The purpose of National Drink Wine Day is to spread the love and health benefits of wine.  Wine has played an important role in history, religion and relationships.

"I just really enjoy a glass of wine," McCalla said when asked about his motivation for starting the holiday in 2007.

Wine may protect our hearts when it is consumed in moderation. That means up to one drink per day for women, and up to two drinks per day for men, according to US dietary guidelines. And no, a glass of wine is not filling it up to the rim. One drink is five ounces. One researcher said there is a 30% reduction in the risk of heart attack compared to nondrinkers.

It worked for mice, but that doesn’t mean it will work on humans. In a recent study, mice were fed large quantities of a compound found in red wine and experienced a drop in blood pressure. But researchers warn this isn’t humans’ cue to drink bottomless amounts of red wine.

Is there any truth to the saying "Beer before wine, always fine"? Not really, according to hungover study participants. You can try all of the myths about how to avoid hangovers while drinking, but European researchers say there isn’t a difference in the feeling of a hangover after drinking wine first followed by a beer or vice versa. You will still be hungover if you drink too much. 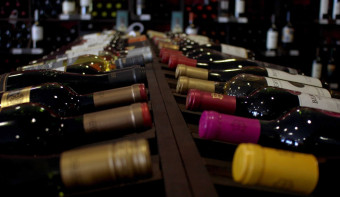 Malbec is one of the six grapes allowed in the blend of red Bordeaux wine. 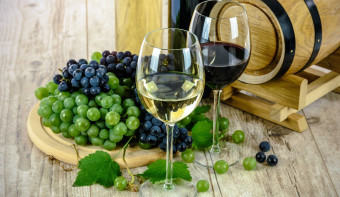 Find out the dates, history and traditions of Sauvignon Blanc Day 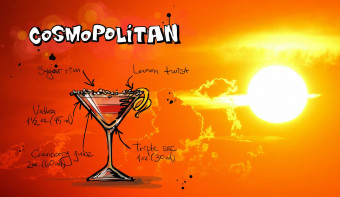 Find out the dates, history and traditions of National Cosmo Day

Other Observances on February 18th 2023 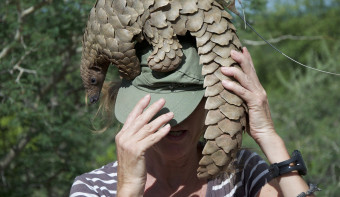 Find out the dates, history and traditions of World Pangolin Day. 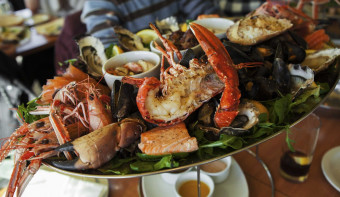 Find out the dates, history and traditions of National Crab Stuffed Flounder Day 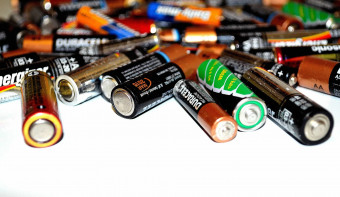