This feast day for a 3rd century saint is also known as Students Day in Russia and Ukraine. 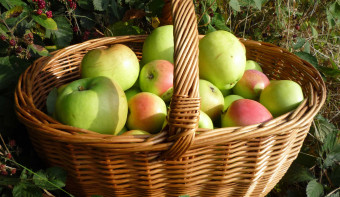 Saviour of the Apple Feast Day

Find out the dates, history and traditions of Saviour of the Apple Feast Day 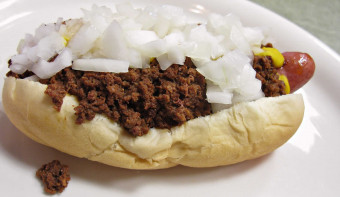 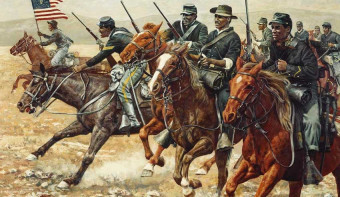 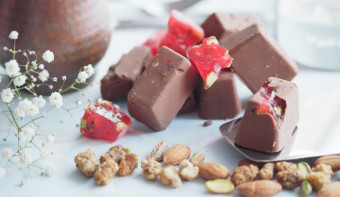 Find out the dates, history and traditions of National Refreshment Day.