On this date in 1819, the steamship SS Savannah set sail on the first trans-Atlantic voyage entirely conducted under steam power. The day is marked in law to recognize that event and fallen mariners in the United States Merchant Marine. The date is a full-staff day.

NS Savannah (the world’s only nuclear-powered merchant ship, named after the famous steamship) is currently docked in Baltimore, MD. is where events marking the day usually take place.

From the Maritime Administration, U.S. Department of Transportation:

“The United States has always been and will always be a great maritime nation. From our origins as 13 British colonies, through every period of peace and conflict since, the Merchant Marine has been a pillar in this country’s foundation of prosperity and security. They power the world’s largest economy and strengthen our ties with trading partners around the world, all while supporting our military forces by shipping troops and supplies wherever they need to go.

“In 1933, Congress declared National Maritime Day to commemorate the American steamship Savannah’s voyage from the United States to England, marking the first successful crossing of the Atlantic Ocean with steam propulsion. During World War II more than 250,000 members of the American Merchant Marine served their country, with more than 6,700 giving their lives, hundreds being detained as prisoners of war and more than 800 U.S. merchant ships being sunk or damaged.

“Maritime Day is a time-honored tradition that recognizes one of our country’s most important industries. Each year, ceremonies and celebrations throughout the country recognize Maritime Day and the people our maritime nation depends on.” 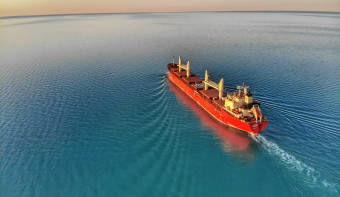 Find out the dates, history and traditions of World Maritime Day 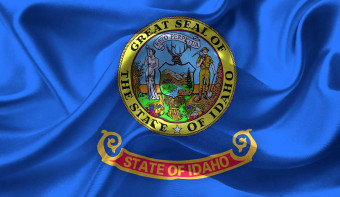 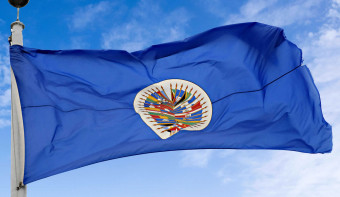 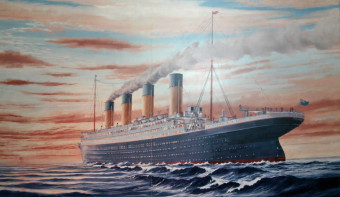 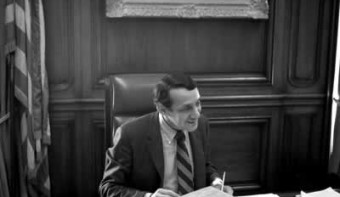 Find out the dates, history and traditions of Harvey Milk Day