Maize, also known as corn, is a cereal grain that is believed to have originated in Mexico and Central America around 10,000 years ago. It is one of the world's most important food crops and is grown on every continent except Antarctica. The ancient Maya and Aztec civilizations were among the first to cultivate maize, and it quickly became a staple food in the region. The crop was then brought to Europe by Spanish and Portuguese explorers in the late 15th and early 16th centuries, and from there it spread to Africa, Asia, and the rest of the Americas.

Maize is important for several reasons. First, it is a highly productive crop and can yield large amounts of food per acre of land. This makes it a valuable crop for farmers and a reliable food source for populations. It is also a versatile crop, and can be used for food, feed, and industrial purposes. Maize is a staple food for many people around the world, especially in developing countries, where it is often used to make tortillas, tamales, and other traditional dishes. In addition, maize is an important feed crop for livestock and is used to produce ethanol as a biofuel.

Maize is also considered as a crop that adapts well to different climates and it is grown in a wide range of conditions, from tropical lowlands to temperate highlands, which makes it a crucial crop for food security, especially in regions with high population growth and changing climate.

Overall, maize has played a critical role in human history and continues to be an important food crop that supports the livelihoods of millions of people around the world. 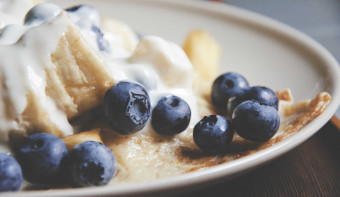 Find out the dates, history and traditions of National Blueberry Pancake Day 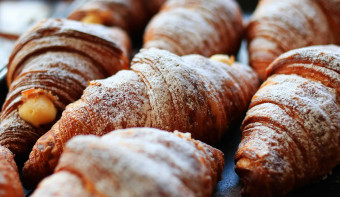 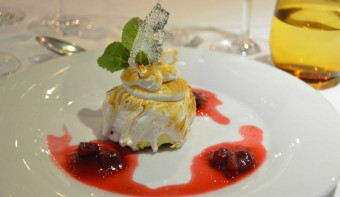 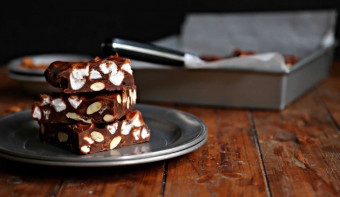 Other Observances on November 24th 2023

We all have at least one extraordinary ability. What's yours? This is the day to get out there and indulge yours.

Find out the dates, history and traditions of Teachers Day 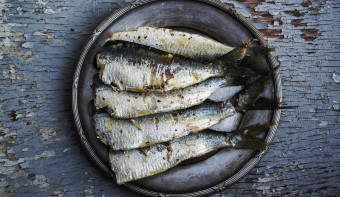 Find out the dates, history and traditions of National Sardines Day 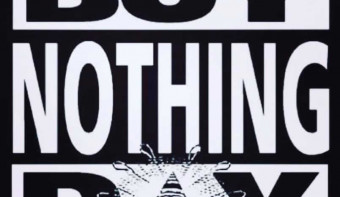 Find out the dates, history and traditions of Buy Nothing Day