The day also honors the Korean American’s immense contributions to every aspect of society.

In 2005, President George W. Bush established January 13th as Korean American Day to recognize the contributions Korean Americans have made to society in the United States,

What can YOU do to celebrate and honor Korean American Day? Learn more about Korean Americans then and now. Read books about their experiences or watch documentaries. Celebrate our culture and enjoy our cuisine,

Other Observances on January 13th 2024 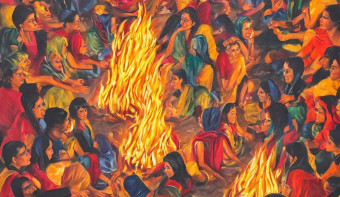 The festival of Lohri is believed to be the end of the winter season and marks the beginning of longer days.

The Christmas period in Sweden carries on until the “dancing out” of Christmas on “tjugondag Knut”. 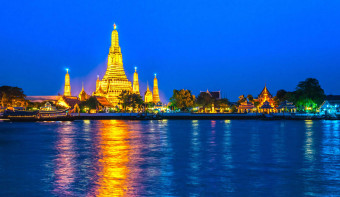 This is the day when children are honored in Thailand. 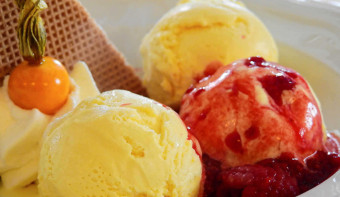 Peach Melba is a dessert of peaches and raspberry sauce with vanilla ice cream.