In Scandinavia, around Christmas time, one of the largest celebrations is for St. Lucia, a young girl who was martyred in 304. St. Lucia’s Day is celebrated annually on December 13th.

St. Lucia Day marks the beginning of the Christmas season and honours the memory of St. Lucia, who was persecuted and eventually killed after she was accused of smuggling food to Christians living and hiding in the mazes of underground catacombs below the city of Rome.

Saint Lucy (Lucia) of Syracuse was a young Christian martyr who died during the Diocletianic Persecution of Christians in the Roman Empire in 304 AD.  According to legend, she converted to Christianity after an angel appeared to her. Lucy dedicated her life to Christianity and started giving away her family's wealth to the poor and needy. She was betrothed to a man from a pagan family and when he heard that Lucy was giving away his dowry, he reported her to the authorities. Refusing to honour the Roman gods, she was put to death.

The tradition dates back to 1764. Travel writer Rick Steves writes, “the Scandinavian version of the legend is that a young woman born of rich and noble parents - dressed in a white gown with a red sash and wearing a crown of lingonberry twigs and blazing candles - traveled from one farm to the next in the early morning on December 13th. She carried a torch to light her way, bringing baked goods to each house, returning home by sunrise.”

Where Is St. Lucia Day Celebrated

Today, St. Lucia’s Day is celebrated on December 13 throughout Sweden, Denmark, Norway, Bosnia, Croatia, and Finland’s Swedish-speaking areas. Townspeople honour her with a candle-lit procession described by the cultural website Sweden.se as “one of the more exotic-looking Swedish customs.”

How Is St. Lucia Day Celebrated

Like the legend, the procession is led by a girl, dressed as St. Lucia, wearing a traditional white dress, a red sash, and a crown of candles. She is followed closely by candle-holding “handmaidens” and “star boys,” also dressed in white gowns, carrying sticks topped with stars and paper cone hats on their heads.

It is an honour to be chosen as St. Lucia, and traditionally small towns all across Scandinavia bestow it upon one of their own. According to WhyChristmas.com, those chosen as St. Lucia become immediate local celebrities, often making public appearances, visiting hospitals, and performing charitable work.

It's Anna's Day, marking the start of making the lutefisk to be consumed on Christmas Eve.

Other Observances on December 13th 2022 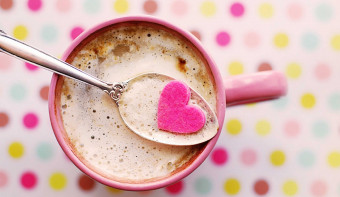 Find out the dates, history and traditions of National Cocoa Day 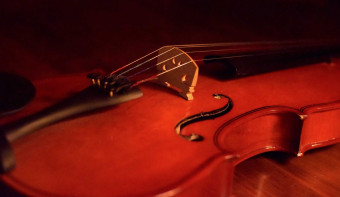 Find out the dates, history and traditions of National Violin Day 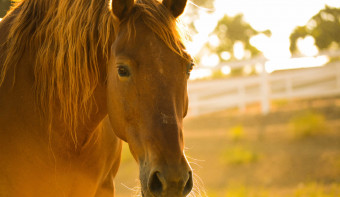 National Day Of The Horse

Find out the dates, history and traditions of National Day Of The Horse. 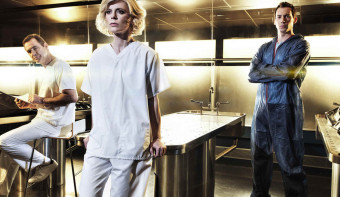 Outside of movies and TV dramas, pathologists don't get enough recognition for the work they do.