Celebrated on the third Sunday of July, National Ice Cream Day originated in 1984 as Ice Cream Month. The 31-day nod to the popular treat came by way of a joint resolution in Congress. President Ronald Reagan signed the holiday into law by proclamation in 1984.

The proclamation (No. 5219) declared ice cream "a nutritious and wholesome food, enjoyed by over 90 percent of the people in the United States. It enjoys a reputation as the perfect dessert and snack food.”

The Scoop on Ice Cream History

The Persian Empire was known to put snow in a bowl, pour concentrated grape juice over it, and eat it as a treat thousands of years ago. They would climb to mountain tops and harvest the snow from their peaks in the summertime. They would then keep the snow in underground chambers, known as a yachal, to keep it cold from the earth.

Around 697 AD, the Chinese in the Tang Dynasty took to freezing dairy with salt and ice. Although the invention of ice cream dates thousands of years back, many culinary businesses give credit to Antonio Latini from Naples, Italy, who created a milk-based sorbet in the 17th century.

In the U.S., the first ice cream shops were opened by the Quaker Colonists, who brought their ice recipes with them to the new world.

Ben Franklin, George Washington, and Thomas Jefferson were among those who enjoyed the treat. It is known that in 1813, First Lady Dolley Maddison served ice cream at the Inaugural Ball.

There are many different flavors and varieties of ice cream. In the south, the most popular is Butter Pecan. The most common flavors sold to date are vanilla and chocolate. The best place in Union Springs to get hand-dipped ice cream is at the Marathon gas station. 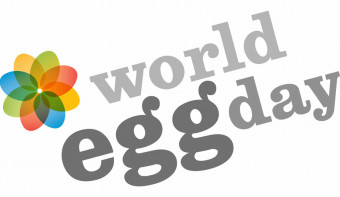 Some holidays are not all they are cracked up to be... 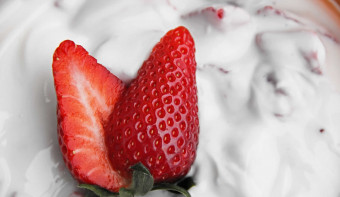 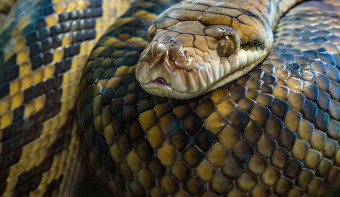 Let the scales fall from your eyes with these fang-tastic snake joke and facts. 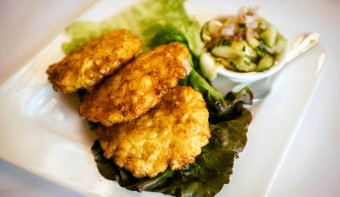 Find out the dates, history and traditions of National Corn Fritters Day 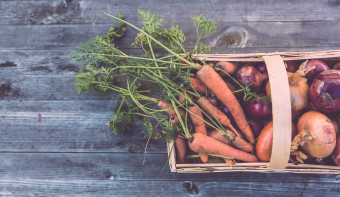 Find out the dates, history and traditions of National Personal Chef’s Day