Across Scandinavia, the tradition of a Father's Day was adopted in the 1930s. Originally the American date was used, but in 1949 the Nordic countries decided to move it to the second Sunday in November. This was partly to place it half a year away from Mother's Day but also it was chosen to increase sales in an otherwise quiet trading period before Christmas. The only country who didn't fall in line was Denmark. They forgot to inform the public and press about the date change, so Father's Day remained on the same day as their other early June holiday, Constitution Day. 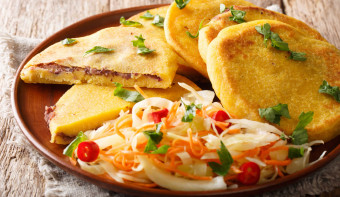 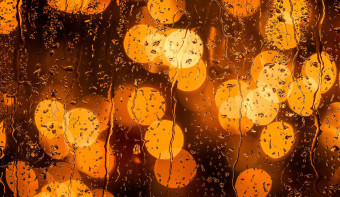 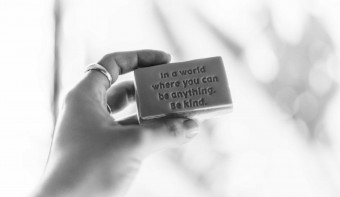 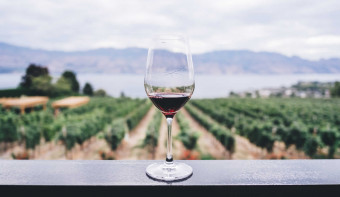