When is Africa Day?

African Unity Day, also known as Africa day is celebrated annually on May 25th. It commemorates the founding of the Organisation of African Unity (OAU) on this day in 1963.

While the day is celebrated across the continent, it is observed as an official national holiday in Ghana, The Gambia, Guinea, Namibia, Zambia, Mali, Mauritania, Lesotho and Zimbabwe.

On May 25th 1963, the leaders from 30 of the then 32 independent African states signed a founding charter in Addis Ababa, Ethiopia.

The OAU was created to help bring about change, freedom and independence to many African countries.

Since the establishment of the OAU, a further 21 states have joined. South Africa became the latest and 53rd member on May 23rd 1994.

Following the first Conference of Independent African States on April 15th 1958, African Liberation Day or African Freedom Day was celebrated in Ethiopia, South Africa and Ghana. This holiday was replaced by African Unity Day in Ghana in 1963.

Despite the name change to the African Union, both the name and date of Africa Day have been retained and Africa Day provides an opportunity to acknowledge the achievements of the peoples and governments of Africa. 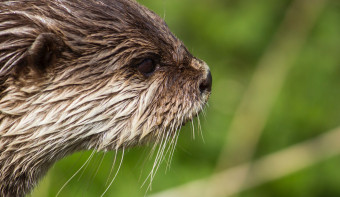 Find out the dates, history and traditions of World Otter Day. 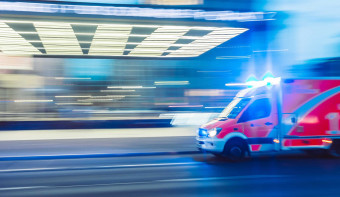 Find out the dates, history and traditions of Emergency Medical Services for Children Day 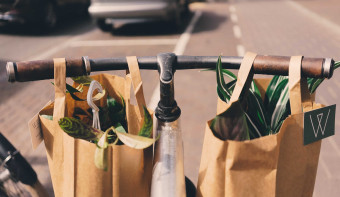 Find out the dates, history and traditions of National Brown-Bag It Day 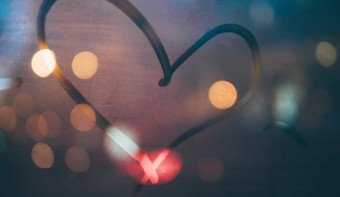 A day to highlight missing and abducted children while celebrating those who have been recovered.