When is Memorial Day?

Memorial Day is a United States federal holiday observed on the last Monday of May.

As this is a Federal holiday, not only will schools and libraries be closed, most federal and state offices will be closed and there will be no mail deliveries on Memorial Day

Memorial Day, originally called Decoration Day, is a day of remembrance for those who have died in military service for the United States.

In 2012, the New York Times reported that as many as 25 different places claimed to have begun Memorial Day. In 1966 President Lyndon Johnson officially declared Waterloo N.Y. as the birthplace of Memorial Day, where the village held an event on May 5th 1866. It is known that other informal observations took place before that, such as on May 1st 1865 (two weeks before the end of the Civil War), newly freed slaves in Charleston, South Carolina, held a ceremony reburying fallen Union soldiers with a proper burial.

While there is some dispute as to the origin of the day, the first Decoration Day was observed on May 30th 1868, under proclamation by General John A. Logan, national commander of the Grand Army of the Republic. The first official observation involved placing flowers on the graves of Union and Confederate soldiers at Arlington National Cemetery with Pre-President James Garfield delivering a speech.

Some believe General Logan planned the first Decoration Day for May 30th, because both Northern and Southern states would have flowers in bloom by then, though others say the date was chosen because it didn’t coincide with the anniversary of any battles.

In 1868, about 5,000 people decorated graves at Arlington National Cemetery’s first Memorial Day ceremony. About the same number of people still gather there annually.

Memorial Day was celebrated on May 30th up to 1971 when the National Holiday Act of 1971, designated the last Monday in May to be the Federal holiday. Since the late 1950s, on the Thursday before Memorial Day, the 1,200 soldiers of the 3rd U.S. Infantry place small American flags at each of the more than 260,000 gravestones at Arlington National Cemetery. They then patrol 24 hours a day during the weekend to ensure that each flag remains standing.

Red poppy flowers are also often placed on crosses near the graves of fallen war heroes. The tradition of the poppy comes from the poem, 'In Flanders Field', written in May 1915 by John McCrae after Second Battle of Ypres. The poppy, which bloomed in battlefields during the first world war in Belgium and France, has become a symbol of remembrance and is a key element of the Remembrance Day observations in the UK, Canada, Australia and New Zealand.

Since 1998, on the Saturday before the observed day for Memorial Day, the Boys Scouts and Girl Scouts place a candle at each of approximately 15,300 grave sites of soldiers buried at Fredericksburg and Spotsylvania National Military Park.

Each year, the president requests that all governors of the United States direct the flag to be flown at half-staff until noon on Memorial Day on all buildings, grounds and naval vessels. U.S. citizens are also asked to display the flag at half-staff from their homes before noon.

What's the difference between Memorial Day and Veterans Day?

Memorial Day is intended to commemorate those who have laid down their lives for U.S. national defence, whereas Veterans Day honours all who have served their country.

Ready to test your newfound knowledge of Memorial Day? 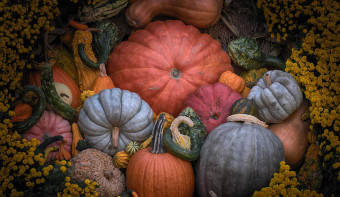 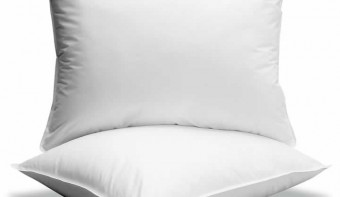 Put a Pillow in Your Fridge Day

Find out the dates, history and traditions of Put a Pillow in Your Fridge Day 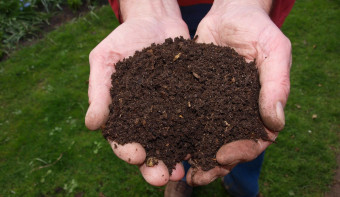 Harness the power of worms and turn your organic waste into rich compost for your garden. 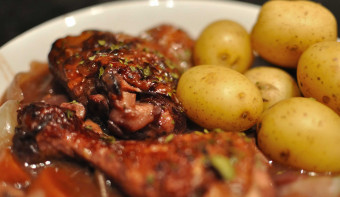 Legend says this classic French dish can be traced back to the time of Julius Caesar.