There is no definitive explanation why Father's Day is celebrated in Australia and New Zealand on the first Sunday in September, though it is clear that the custom of the September date began in the mid 1930s.

An article in the Western Herald in 1964 said the day was officially designated as the first Sunday in September across the Commonwealth in 1964 and that the date was chosen for commercial reasons to distance it from other celebrations. This is similar to the date selected in Scandanavia, where November was also chosen to maximise its commercial value.

Other Observances on September 3rd 2023 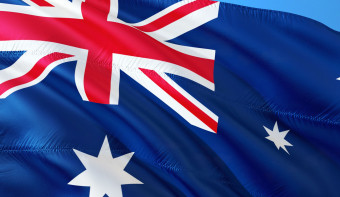 Commemorates the day in 1901 on which the Australian National Flag was first flown. 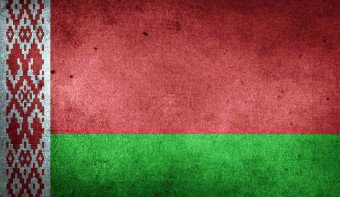 Find out the dates, history and traditions of Belarusian Written Language Day

Commemorates the anniversary of the victory over Japan in the second world war.