Venezuela celebrates its Flag Day on August 3rd. Prior to 2006, Flag Day was celebrated on March 12th.

Public institutions are to fly the Venezuelan flag from 7 AM until 6 PM. It is part of the Venezuelan culture to play the national anthem and to stand still and straight while the flag is being raised.

The Venezuelan flag has its own national anthem, known as Himno de la Bandera.

There is also a student oath written for the flag that students recite on Flag Day.

The current eight stars flag of Venezuela was introduced in 2006. The basic design includes a horizontal tricolor of yellow, blue, and red, dating to the original flag introduced in 1811, in the Venezuelan War of Independence. The flag was designed by Francisco de Miranda, who initiated the freedom of New Grenada in 1806.

In addition to these colors, the flag also features white stars that symbolize the eight provinces that supported independence.

Other Observances on August 3rd 2023 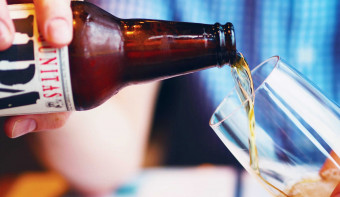 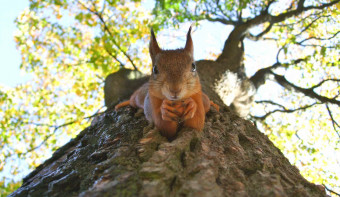 Grabbing a handful of nuts is a tasty treat and a healthy one! 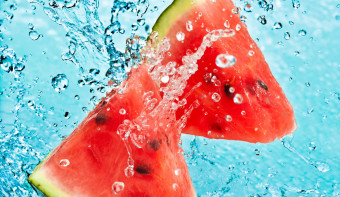 Find out the dates, history and traditions of National Watermelon Day 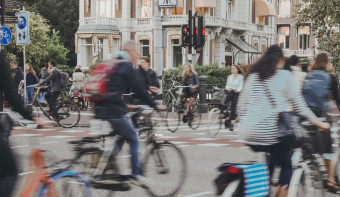 Encouraging workers all around the country to get on their bikes and get into work the best way possible – on two wheels!