The Lindy Hop is an exuberant African-American social dance that was born in the African-American communities in Harlem, New York City, in 1928 and has evolved since then. It was very popular during the swing era of the late 1930s and early 1940s and was usually danced to the big band jazz of the era.

Lindy was a fusion of many dances that preceded it or were popular during its development but is mainly based on jazz, tap, breakaway, and Charleston. It is frequently described as a jazz dance and is a member of the swing dance family.

Lindy hop features creative and exhilarating movements that allow partners to connect in a way that uplifts the spirit, promotes human connection and develops generosity.

It takes place on the birthday of Frankie Manning, who was born on May 26th 1914. Manning was a dancer famed for his innovations and ambassadorship of the Lindy hop.

Born in Jacksonville, FL, but living in New York City since age three, Manning danced at the Savoy Ballroom in Harlem, NYC, as a teenager, then was lead dancer and chief choreographer of the touring troupe Whitey's Lindy Hoppers, followed by his own post–World War II troupe, the Congaroo Dancers. Appeared in numerous films, including Hellzapoppin'. His choreography for the Broadway musical 'Black and Blue' earned him a Tony Award in 1989.

The recipient of an NEA National Heritage Fellowship Award in 2000, Manning died on April 27th, 2009. 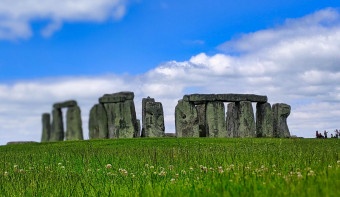 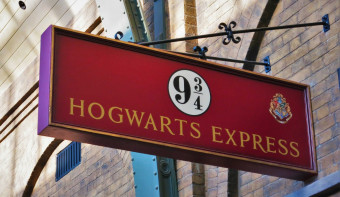 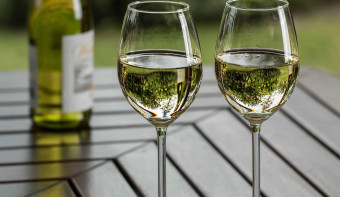 Chardonnay is the most popular of all white grape varieties. 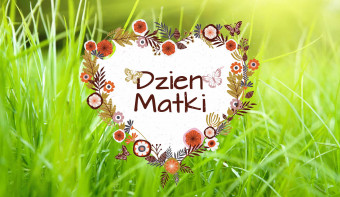 Find out the dates, history and traditions of Mother’s Day in Poland. 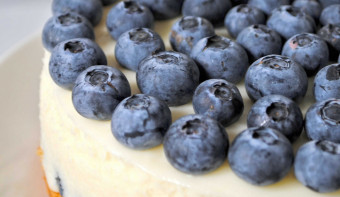 Find out the dates, history and traditions of National Blueberry Cheesecake Day 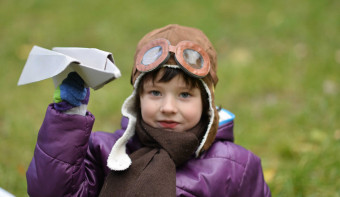 Try out your hand at some simple origami today and make a classic paper airplane. As a fun way to pass the time, try out new designs, and see how far you can get it to fly!