Boxing Day is celebrated on Dec. 26 in the U.K. and British Commonwealth countries, such as Canada and Australia. The holiday originated because in past centuries servants were required to tend to their masters’ families on Christmas; on Boxing Day they were given Christmas gift boxes by their masters and did not have to work, allowing them to share the holiday with their own families.

When is Boxing Day?

Typically it will be moved and celebrated on the next working day if December 26th is a Saturday or Sunday.

It has been said that the name of Boxing Day comes from people getting rid of empty boxes from presents after Christmas day. While a beguiling notion, the tradition dates back to England in the middle ages, though the exact origin is debatable

One theory is that it comes from the fact that servants were given their presents in boxes on this day, the 26th being the first working day after Christmas day. This tradition of giving gifts for service extended beyond servants to tradesmen, such as milkmen, butchers, etc.

Another popular theory is that it is named after the custom of priests opening alms boxes in churches after Christmas. These held money which had been donated to the poor and needy in the run-up to Christmas. Some churches still open these boxes on Boxing Day.

Back to the Future Day

Find out the dates, history and traditions of Back to the Future Day 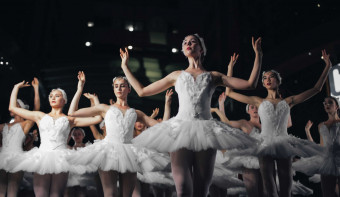 Find out the dates, history and traditions of World Ballet Day. 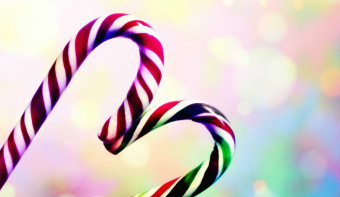 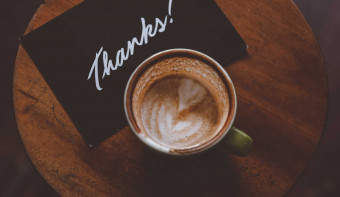 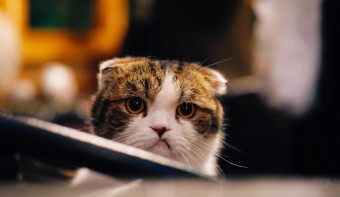 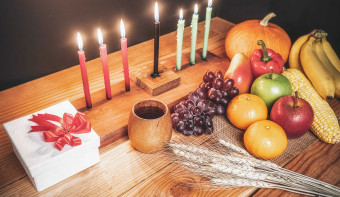