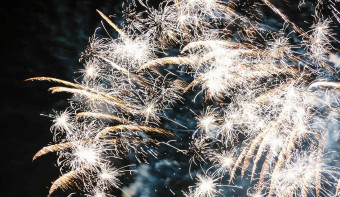 Other Observances on February 14th 2022 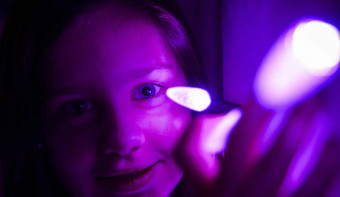 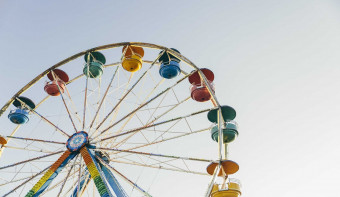