The holiday was started by Mark Summers and John Baur in June of 1995.

The idea originated as they were playing racquetball. One of them got injured and yelled “arrrr!” to which another one answered back using a pirate catchphrase. This spontaneous exchange in pirate lingo had made their game more fun, and time seemed to fly by.

The two decided that the official Talk Like a Pirate Day would be celebrated on September 19 because it was Summer’s ex-wife’s birthday and the only date he was able to remember.

For close to seven years, John, Mark, and their friend Brian Rhodes celebrated this among themselves, until they chanced upon Dave Barry’s email address in 2002 and decided to email him asking to share about this say with the world and become the ‘official spokesperson’ for the event.

Barry enjoyed the idea and promoted it in his work.

This fun has gained much mainstream popularity that internet giants like Google and Facebook have introduced Pirate English as a language on their websites (in the past) to celebrate the day. In fact, you can type “Google Pirate” on the search bar and change the language from normal English to Pirate’s English!

You can hop on to Google and search for Pirate Translators that translate everyday English to English that a pirate would speak. You can send your friends texts like “Wha’ are ye doin’ today?” without any warning, or you can build up sentences by yourself by referring to a pirate glossary online (www.pirateglossary.com).

According to 'The Pirate Primer: Mastering the Language of Swashbucklers and Rogues' the word Arrgh can have 44 different meanings.

Q: How do pirates prefer to communicate?
A: Aye to aye!

What do pirates wear in the winter?
Long Johns! 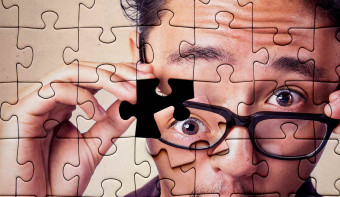 Puzzles are important to keep our brains active. 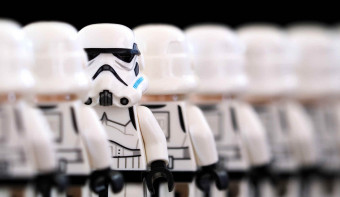 Find out the dates, history and traditions of National Backward Day

Find out the dates, history and traditions of National Optimist Day. 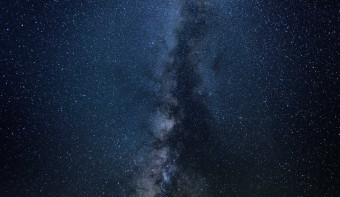 Find out the dates, history and traditions of National Create a Vacuum day

Other Observances on September 19th 2023 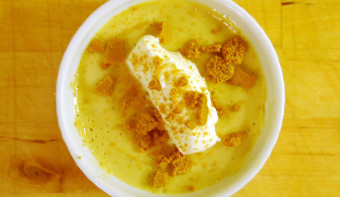 Find out the dates, history and traditions of National Butterscotch Pudding Day