August 5th is National Oyster Day. Let's look at some pearls of wisdom about these marvelous molluscs. In this post, we'll cover everything you need to know about these delicious and nutritious shellfish, from how their history, how to prepare them and we'll also take a look at some of the nutritional benefits of oysters and why they're such a popular food choice.

Oysters, sometimes called “the poor man’s steak,” are the best known of the bivalves and are found in abundance in shallow coastal waters all around the world. They are often found buried in the sand, where they filter the water for plankton. Oysters are an ancient food, thought to have originated as far back as 500 million years ago, making them one of the oldest creatures on Earth.

They are native to the coasts of the United States, Canada, Europe and parts of Asia. Oysters are delicacies that are a staple of French cuisine and Eastern European cooking. The most popular food preparation method for oysters is to shuck them and then prepare them on a grill. Despite the fact that oysters are eaten all the time, there are still some interesting facts that most people don't know about them.

Oysters have a long and illustrious history, with references dating back to ancient Greece and Rome. The renowned naturalist Charles Darwin even called oysters “the most wonderful creatures in the world.”

They're found in cold waters all over the world, and there are many different types. The most popular type of oyster is the Pacific oyster, which is found in the United States, Canada, Japan, and Chile.

Oysters are a good source of protein, zinc, iron, and vitamin B12. They're also low in calories and fat.

What are the benefits of oysters?

Is there a pearl in my oyster?

According to the National Oceanic and Atmospheric Administration (NOAA), oysters don't always produce pearls. Oysters, like most mollusks, do not always produce pearls   the likelihood of finding one in an oyster depends on many factors. The French explorer and naturalist Jacques-Henri Bernardin de Saint-Pierre claimed to eat an oyster and find a pearl in it. In 1785, he wrote a book about this experience. Conversely, in an oyster shell, there are often no pearls.

How to Shuck an Oyster

Shucking an oyster is a quick and easy process once you know how to do it. You will need an oyster knife, which is a sharp, slender knife with a pointed end that is specifically designed for shucking oysters.

To shuck an oyster, hold the oyster in one hand with the pointed end facing down. Insert the oyster knife into the hinge of the shell and twist the knife to pry open the shell. Be careful not to cut yourself on the blade. Remove the top of the shell and discard it.

The edible part of the oyster is located inside of the bottom half of the shell. Use a fork to detach it from the shell and then eat it raw or cooked.

Can you eat Oysters Raw?

Oysters are a delicate seafood that cannot be eaten raw. They need to be cooked, and as a rule of thumb, it is best to eat oysters when they are freshly shucked.

Oysters themselves are actually molluscs—an animal that converts water into a hard shell. Inside the shells of oysters, they feed on mud, algae, and debris.

Out of the 200 edible oysters that exist in the world today, they are found in six different varieties that show brightly coloured or dirty-brown flesh overlaid with a pale transparent outer layer. Their interesting shape and sweet taste make oysters among the most fun seafood.

The first cultivated oyster was grown in South Carolina, USA in 1797. 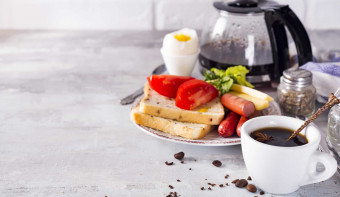 When drinking today raise your glass and say here's to bread, flour, egg, sugar and vanilla - it's a French Toast! 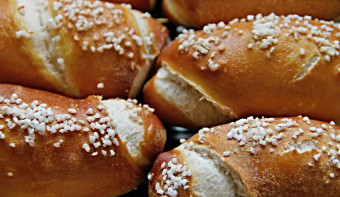 Find out the dates, history and traditions of National Fritters Day 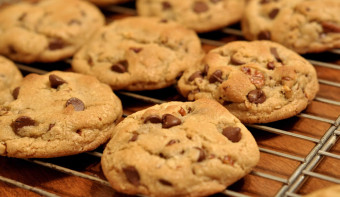 Find out the dates, history and traditions of National Cookie Day 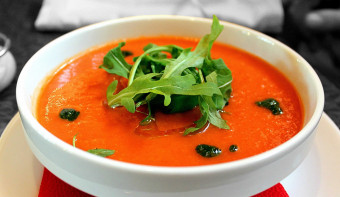 Other Observances on August 5th 2023 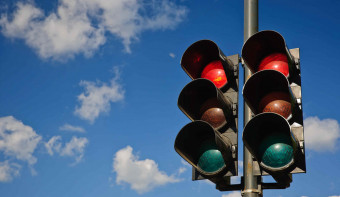 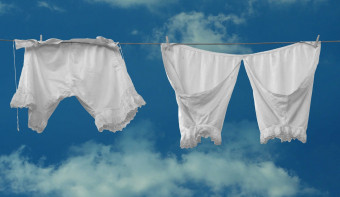 This is a brief, some would say pants, description of National Underwear Day 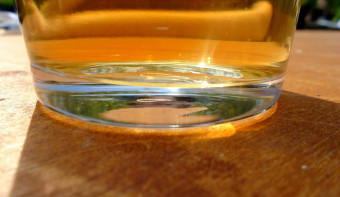 Find out the dates, history and traditions of Mead Day 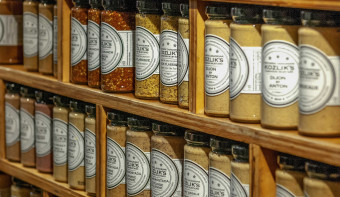 Find out the dates, history and traditions of National Mustard Day