On the morning of April 19th 1995, an ex-Army soldier and security guard named Timothy McVeigh parked a rented Ryder truck in front of the Alfred P. Murrah Federal Building in downtown Oklahoma City.

Inside the vehicle was a powerful bomb made out of a deadly cocktail of agricultural fertilizer, diesel fuel, and other chemicals. McVeigh got out, locked the door, and headed towards his getaway car. He ignited one timed fuse, then another.

At precisely 9:02 AM, the bomb exploded.

Within moments a third of the building had been reduced to rubble, with many floors flattened. Dozens of cars were incinerated and more than 300 nearby buildings were damaged or destroyed.

The human toll was devastating: 168 dead, including 19 children, with several hundred more injured.

It was the worst act of homegrown terrorism in the nation’s history. 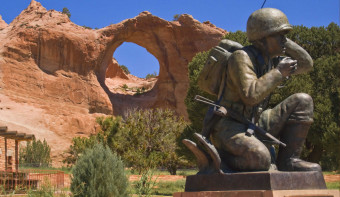 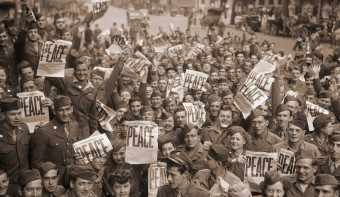 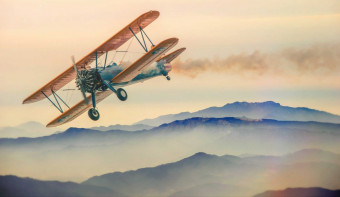 The National Aviation Day (August 19) is a United States national observation that celebrates the development of aviation.

The Trail of Tears was a series of forced relocations of approximately 60,000 Native Americans. 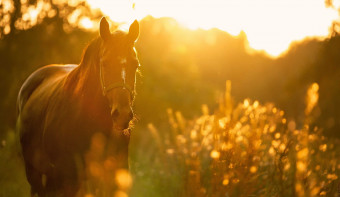 Day of the Turkmen Horse

As one of the oldest domesticated horse breeds, the Akhal-Teke was developed for endurance and speed. 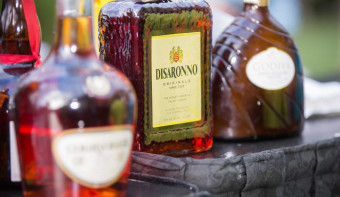 Find out the dates, history and traditions of National Amaretto Day 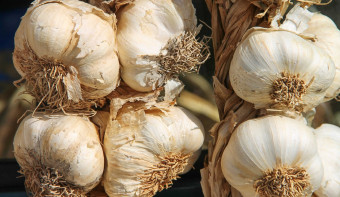 Find out the dates, history and traditions of National Garlic Day 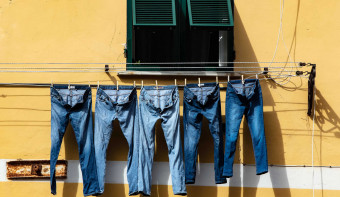 As the weather gets better after Winter, this is a day to highlight the advantages of hanging clothes out to dry outside.