Each year on June 12th, Americans remember a key civil case heard by the Supreme Court that would forever change the way Americans were able to find love and marry after more than a dozen states banned interracial marriage.

Mildred and Richard Loving, an interracial couple, married in Washington in 1958. Not all was bliss for the couple after they moved to their new home in Central Point, Virginia.

According to CNN, just a few weeks after the Lovings moved into their new home, the county sheriff entered their home in the middle of the night and charged the couple with violating several Virginia codes, including one that made it "unlawful for any white person in the state to marry any save a white person."

It was also illegal for people to leave the state for the purpose of avoiding miscegenation laws, and such marriages were considered “absolutely void” in the state of Virginia.

Mildred Loving was of African and Native American descent while Richard Loving was white.

The Lovings pleaded guilty and were sentenced to either a year in prison or a 25-year banishment from the state, CNN reported. The couple chose the latter option and moved back to Washington, where they grew their family and had three children.

Five years later in 1967, the couple were again arrested while visiting Virginia.

According to the American Civil Liberties Union, the Lovings were inspired by the civil rights movement, so Mildred Loving wrote to Attorney General Robert F. Kennedy for help. The couple was referred to the ACLU, which represented them in the landmark Supreme Court case Loving v. Virginia in 1967.

The Supreme Court eventually ruled that state bans on interracial marriage were unconstitutional under the 14th Amendment, which states, in part: “No State shall make or enforce any law which shall abridge the privileges or immunities of citizens of the United States; nor shall any State deprive any person of life, liberty, or property, without due process of law; nor deny to any person within its jurisdiction the equal protection of the laws.” 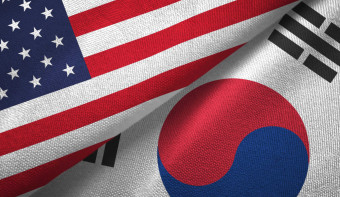 Find out the dates, history and traditions of Korean American Day.

The National Day of Healing is celebrated annually the day after the national holiday for Martin Luther King Jr. 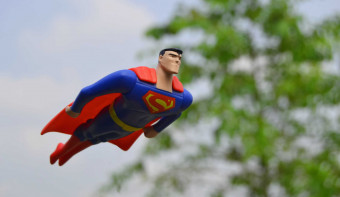 Find out the dates, history and traditions of Superman Day. 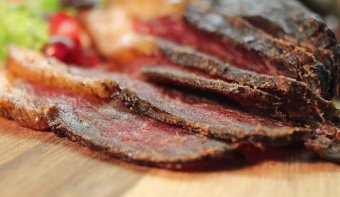 Find out the dates, history and traditions of National Jerky Day 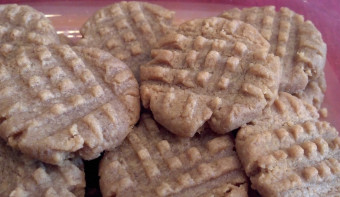 Find out the dates, history and traditions of National Peanut Butter Cookie Day