The Drug Enforcement Administration has announced that May 10th is now National Fentanyl Awareness Day.

The administration decided to recognize this day as a national holiday for the first time in response to an increase in fentanyl overdose deaths across the United States. This day is an effort to educate individuals around the dangerous threat that fentanyl poses to the safety, health, and national security of the American people.

Like morphine, fentanyl is part of the opioid class of drugs. Instead of coming directly from the opium poppy plant, fentanyl is made by scientists in labs using the same chemical structure, according to the National Institute of Health. It is often used to help patients with severe pain, especially after surgery.

Drug traffickers often mix fentanyl with other drugs like cocaine, heroin and methamphetamine. It can be found in any illicit drug including THC, vape pens, counterfeit pills and ecstasy, Harlan said. Fentanyl is about 50 times more potent than heroin and 100 times more potent than morphine, according to the Drug Enforcement Administration. Most people don't realize these drugs are laced with fentanyl or with how much. This can result in an overdose since they can underestimate the dose of opioids they are taking.

According to the CDC, synthetic opioids, like fentanyl, are the primary driver of overdose deaths in the United States. However, there are ways to combat the opioid epidemic.

If someone has overdosed, it's important to call 911 immediately. Once medical personnel arrive, they can treat the person with naloxone. Naloxone, also known as Narcan, is a medicine that can treat fentanyl overdose when given right away, according to the National Institute of Health.

Medication-assisted treatment is another way people can reduce their addiction to opioids. According to St. Louis Public Radio, people can take a drug such as buprenorphine to prevent cravings, reduce withdrawal symptoms and stay engaged in treatment. However, it can be difficult to access this treatment since it includes extensive screening and requires people to go to therapy.

To reduce fentanyl overdoses, people can also test their drugs for fentanyl with testing strips. The New York City government has a guide on how to use them and what the results mean. 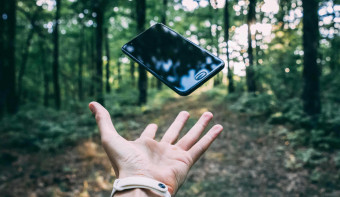 Being on our electronic devices too much can be bad for our health. This day is to encourage to take some digital downtime. 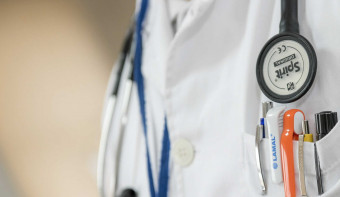 Find out the dates, history and traditions of National Multiple Personality Day 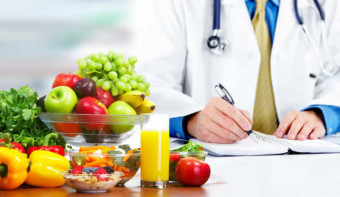 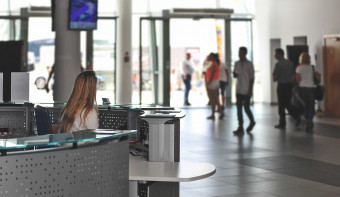 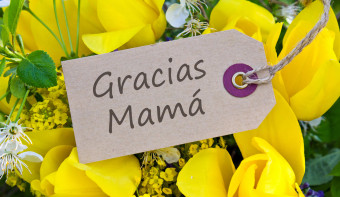 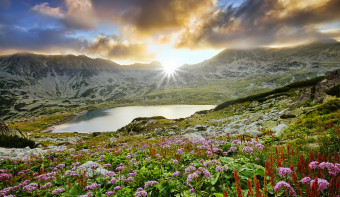 Find out the dates, history and traditions of National Independence Day in Romania.