For many, National Donut Day takes place on the first Friday in June. The Salvation Army in Chicago is credited with inaugurating this food-themed holiday, having launched it in 1938 to raise funds during the Depression, as well as to honor female members or 'Lassies' who served doughnuts to soldiers on the front lines during World War I.

However, some also decide to honour the doughnut in November, and it also has a connection to war.

The origins of November’s National Doughnut Day aren’t so well documented. John Bryan Hopkins, the founder of Foodimentary, once told Boston.com that he traced mentions of November’s observance back to the 1930s, but didn’t know much about its origins. He believed, however, that this “mini-holiday” was created by retailers to coincide with Veterans Day.

Another story, shared with the U.S. Naval Institute and posted to its official blog, also ties the holiday to America’s servicemen. Angie Williams, the wife of Orson Swindle, a U.S. Marine during the Vietnam War, claimed that her husband “invented” National Doughnut Day when he was a prisoner of war at the Sơn Tây prison camp in Hanoi.

Williams claims that in September of 1969, Swindle was told during an interrogation that the U.S. wasn’t old enough to have any notable holidays of its own. Swindle “pretended to take umbrage,” she said, and falsely claimed that National Doughnut Day — which he said was celebrated on November 10 — was one of the biggest for Americans.

When asked how it was celebrated, Swindle allegedly said people dressed in costumes, attended festivals, and, of course, ate doughnuts. He did this, according to Williams, in the hopes that he and his fellow POWs would be treated to a sticky-bun-like treat that the camp’s captors rarely served.

“A few weeks went by, and to everyone’s great surprise, on November 10 the prisoners at Son Tay prison — known for being one of the worst —and also for the failed rescue attempt — were served sticky buns and — Orson was the hero of the day!” his wife claimed.

In her letter, Williams however admits that her husband never revealed any of this to her, but rather that a fellow POW recounted his story to a newspaper. 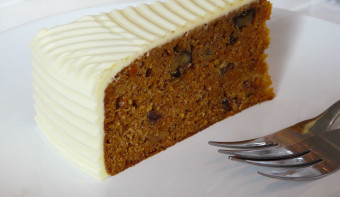 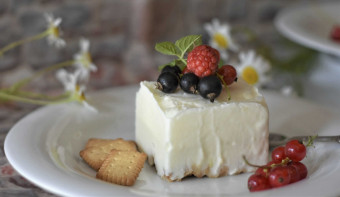 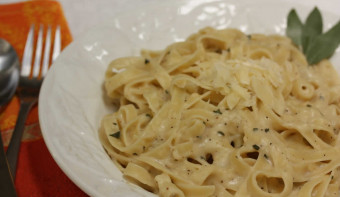 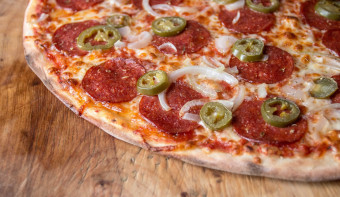 Find out the dates, history and traditions of National Pizza Day 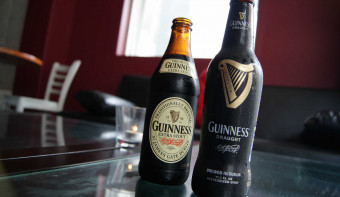 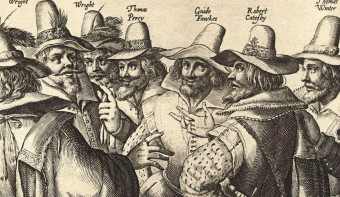