About National Day of Mourning

While most of the United States celebrates Thanksgiving on the fourth Thursday in November, some Americans mark the day with sadness.

The United American Indians of New England call the national holiday a National Day of Mourning. Organizers describe the event as a time to remember "the genocide of millions of native people, the theft of native lands and the relentless assault on native culture."

Native American groups have been holding the National Day of Mourning since 1970.

Activists first developed a National Day of Mourning in 1970. That year, Massachusetts Gov. Francis Sargent invited Wampanoag leader Wamsutta Frank James to speak at a state dinner marking the 350th anniversary of the arrival of the Pilgrims to what became Plymouth Colony. After insisting on reviewing James’ speech before the dinner, the state public relations team refused to let James convey his original message on the abuses of Pilgrims toward Native Americans. Instead, they gave him a revised, sanitized speech that they insisted he read.

James refused to attend the dinner and read the revised speech. In protest, he and other Native American leaders in the New England region put together an event to address the contemporary and historical injustices faced by Native Americans at the hands of European colonists and their descendants. On Thanksgiving Day 1970, James and other activists staged a protest in Plymouth, Mass., the site of the original Plymouth Colony. Standing next to a statue of Ousamequin (also known as Massasoit), the 17th-century leader of the Wampanoag people, James read his original speech for the state dinner.

"We, the Wampanoag, welcomed you, the white man, with open arms, little knowing that it was the beginning of the end; that before 50 years were to pass, the Wampanoag would no longer be a free people,” said James.

This protest marked the first National Day of Mourning, a now-annual event. Organized by the Native American activist group United American Indians of New England (UAINE), the day typically includes a march through downtown Plymouth, along with a rally and speeches at the site of James’ 1970 speech.

As the anniversary nears, the ancestors of the native people who met the Pilgrims want to make sure the world hears the whole story. The Wampanoag tribe helped the European settlers survive. Its members say the settlers brought diseases, racism and oppression. 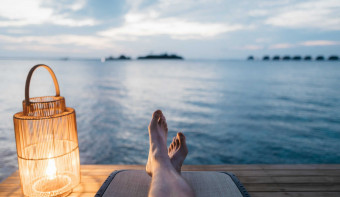 National Plan For Vacation Day is a day to encourage Americans to plan their vacation days for the rest of the year. 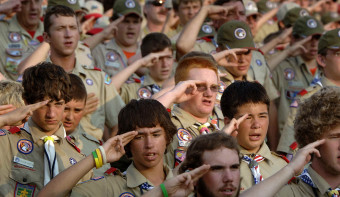 The holiday celebrates all the boys that are learning new skills and doing good deeds under the helm of Boy Scouts of America. 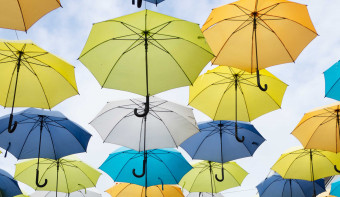 Find out the dates, history and traditions of National Umbrella Day

Find out the dates, history and traditions of National Shut-In Visitation Day 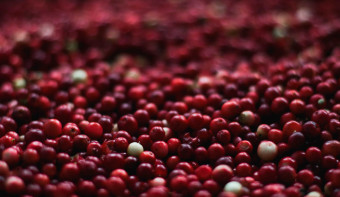 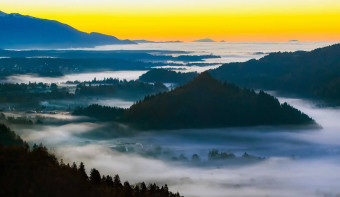 This day remembers an important Slovenian general on the day of one his most notable achievements. 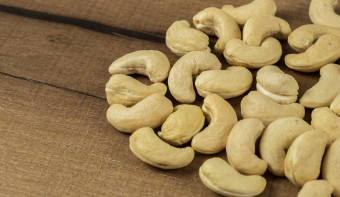 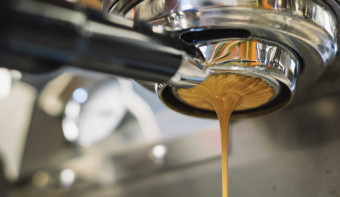