This is a rarely acknowledged National Holiday to recognize a great African American scientist. In 1935, George Washington Carver was specifically appointed to the Department of Agriculture by President Franklin D. Roosevelt to address the southern farming crisis.

Among other enactments he advised farmers to use crop rotation. Carver's accomplishments found that since peanuts and sweet potato crops have nitrogen-fixing bacteria in their roots, these plants restore nitrogen levels in the soil, which helps other plants like soybeans, potatoes and cotton to grow better.

Dr. Carver was awarded the Roosevelt Medal in 1939 for saving Southern agriculture, which was later instrumental in feeding the United States during World War II). It was also the reason that, upon his death on Jan. 5, 1943, Dr. Carver’s hometown was made a historic site.

President Harry S. Truman signed the Joint Resolution on December 28, 1945, saying, "I do hereby call upon officials of the Government to have the flag at half staff on all government buildings on January 5, 1946, in commemoration of the achievements of George Washington Carver."

During the 79th Congress, Public Law 290 was passed to designate January 5th of each year as George Washington Carver Recognition Day. 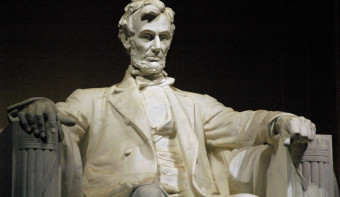 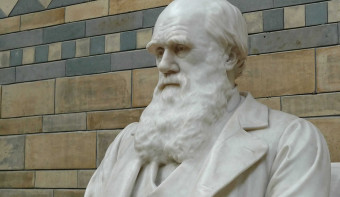 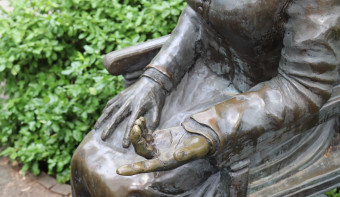 Other Observances on January 5th 2024 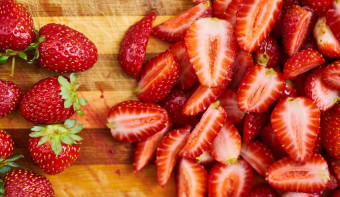 Find out the dates, history and traditions of Strawberry Day 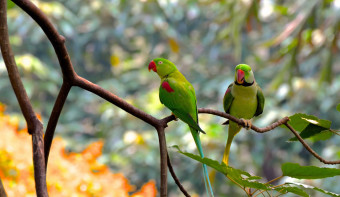 An annual awareness campaign by the Avian Welfare Coalition to highlight the capture of wild birds for profit. 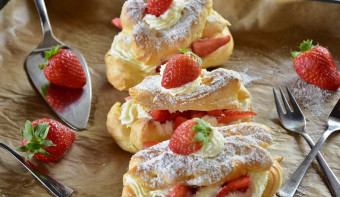 Find out the dates, history and traditions of National Whipped Cream Day