This day also celebrates Mandela's life and legacy in a sustainable way that will bring about the needful changes.

In South Africa, people are encouraged to do something good for 67 minutes. This represents the 67 years of his life that Nelson Mandela spent on making the world a better place.

As per a statement presented by the Mandela Foundation on Mandela's behalf, it says, "We would be honoured if such a day can serve to bring together people around the world to fight poverty and promote peace, reconciliation and cultural diversity". The Mandela Day campaign's official message reads, "Nelson Mandela has fought for social justice for 67 years. We're asking you to start with 67 minutes".

In June 2015 the National Assembly of Quebec proclaimed February 11th as the Nelson Mandela Day. The primary aim of the event was to promote democratic values, cultural diversity and freedom in all its forms which are the foundation of democratic societies. 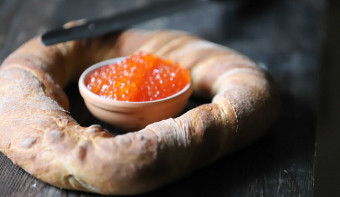 Caviar is one of the oldest food delicacies, having been a sought-after food for over a thousand years.