When is H.M. Queen's Birthday?

The Queen's Birthday holiday is the official birthday of Queen Elizabeth II.

Generally, it is the second Saturday in June.

Elizabeth Alexandra Mary of the House of Windsor was born on April 21st 1926.

If a British monarch has a birthday that doesn't fall in the summer months, they can have a second official birthday. This tradition was started in 1748 by King George II, who was born in November. The date change is because having a summer birthday means a higher chance of good weather during the Trooping the Colour parade for the monarch's birthday.

In 1952, after the death of her father, King George VI, Elizabeth succeeded to the throne and was known thereafter as Queen Elizabeth II.

The Queen is the monarch of 16 countries, the United Kingdom and 15 commonwealth realms.

British commemorations usually take place on the second Saturday in June. In London, a large military parade called Trooping the Colour is held in the morning. The Queen and other members of the royal family take part in the ceremony, which ends with a fly-past from the Royal Air Force. The royal family watch the fly-past from the balcony at Buckingham Palace.

While lacking the pomp and pageantry of the June celebrations, The Queen's real birthday in April is marked by a midday gun salute. Forty-one guns fire in Hyde Park in London, 21 in Windsor Great Park in Windsor, and 62 at the Tower of London. 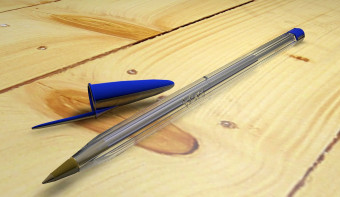 Find out the dates, history and traditions of National Ballpoint Pen Day 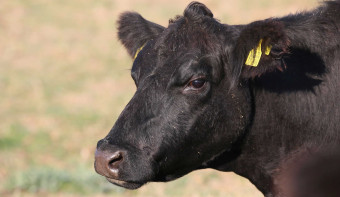 Find out the dates, history and traditions of National Black Cow Day 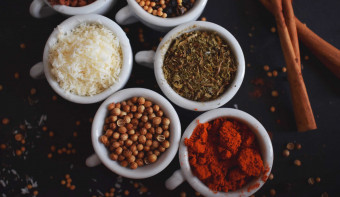 Find out the dates, history and traditions of National Herbs and Spices Day 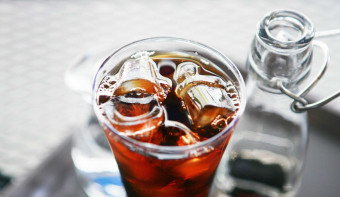 Find out the dates, history and traditions of National Iced Tea Day