In the UK, the celebration was founded by the charity Age Concern. It's been celebrated on the first Sunday in October since 2008.

The USA was one of the first to introduce the day in 1979. The day was first recognised in West Virginia in 1973 and became a national holiday in the US five years later when Jimmy Carter, the president at the time, signed a federal proclamation. In the USA, it is celebrated on the first Sunday after Labor Day.

Whatever the date, let's celebrate our grandparents by giving them their time in the spotlight.

What are your favourite memories of your grandparents when you were younger? Did you have a favourite place you used to go with them as a special treat?

And it's a day to hear from grandparents too. What's the best thing about being a grandparent? Is it seeing a sparkle in their eyes because they are happy to see you? Perhaps it's because it makes you feel younger.

Other Observances on October 2nd 2022 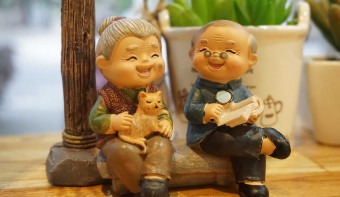 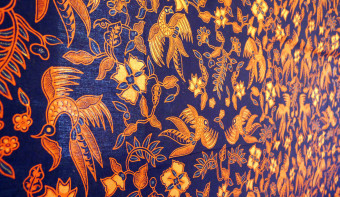 Find out the dates, history and traditions of National Batik Day 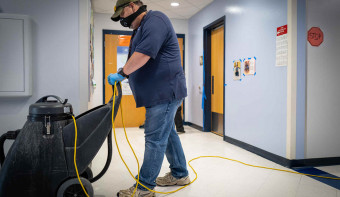 Find out the dates, history and traditions of National Custodial Worker’s Recognition Day

Find out the dates, history and traditions of National Fried Scallops Day