This national holiday coincides with a key Serbian and French victory in 1918 against the Central Powers in the Balkan theater of operations during World War I.

“We have made a decision to propose September 15th as the date of the new national holiday in Serbia, i.e. the date of victory on the Salonica Front (in the first world war),” said Serbian President Vucic at a joint press conference after the meeting of state leaders with the political representatives of the Republic of Srpska.

Vucic added that 15th September would be a day to celebrate together in the Republic of Srpska, Serbia and all Serbian communities around the world, where Serbs would show that they are one nation and that pain, as well as the success of some, will always be the pain or the joy of all.

The President added that having the same holiday would provide an opportunity for both the Republic of Srpska and Serbia to achieve better political and economic results and to be closer to each other, without violating any legal act.

On the day, Serbs are asked to display thousands of red, blue and white national flags wherever they live in the region or the world to mark “The Day of Serb Unity, Freedom and the National Flag.”

Other Observances on September 15th 2023

Grenache is a popular red wine that grows in hot and dry conditions. 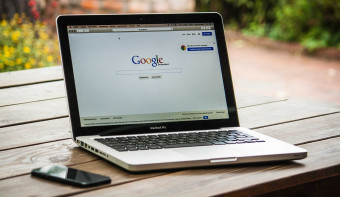 Maybe Google should do a do0dle for their birthday?