Observed on the last Sunday in November. Introduced in 1998, but many people still give gifts to their mothers on International Women’s Day in March. 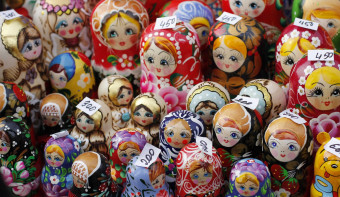 Yep, if you have a baby nine months after this holiday, you could win a prize.

Other Observances on November 27th 2022 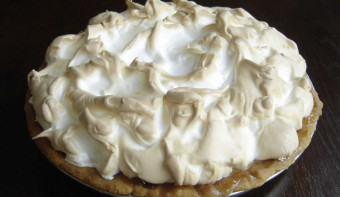 Find out the dates, history and traditions of National Bavarian Cream Pie Day