When is Inti Raymi?

Inti Raymi takes place on June 24th each year. This holiday is an Incan festival that marks the middle of winter in the southern hemisphere.

While for those of us north of the Equator, the end of June is the height of the summer. Since the dawn of civilisation, the solstice at the end of June has been a time to celebrate and you'll find people at locations like Stonehenge, welcoming the sun at dawn on the summer solstice.

Travel down over the equator and high up into the Andes and you will also find people welcoming the sun on the same day. This is the Inti Raymi - an ancient celebration of the winter solstice, honouring Inti, the sun god and most important deity in Inca religion.

The celebration of the winter solstice - the shortest day of the year in terms of the time between sunrise and sunset - marked the Inca New Year, when the hours of light would begin to lengthen again.

During the Inca Empire, the Inti Raymi was the most important of four ceremonies celebrated in Cusco, the historic capital of the Inca Empire from the 12th century until the Spanish conquest in the 16th century. The celebration took place in the Haukaypata or the main plaza in the city attracting up to a quarter of a million spectators.

The ceremony was said to symbolise the mythical origin of the Inca people. It lasted for nine days and was filled with colourful dances and processions, as well as lots of animal sacrifices to ensure a good harvest season. The first recorded Inti Raymi was in 1412 and the last Inti Raymi with the Inca Emperor's presence was carried out in 1535. After this, the Spanish colonists and their Catholic priests banned the ceremony and other Inca religious practices.

Revived in 1944, Inti Raymi is celebrated nowadays by several indigenous cultures throughout the Andes. Celebrations involve music, wearing colourful costumes, and the sharing of food.

In Cusco, Inti Raymi is a major tourist attraction. On June 24th, the centre of the city is closed to regular traffic including local buses and taxis.

We started this page by mentioning the summer solstice in the northern hemisphere. The traditions of that festival, such as lighting bonfires, were drawn by early Christians into St. John's Day on June 24th. When the Spanish brought Christianity to Latin America, they also brought their festivals, so June 24th in Peru is a combination of Inti Raymi and St. John's Day. 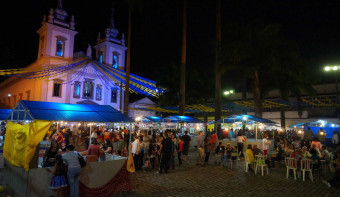 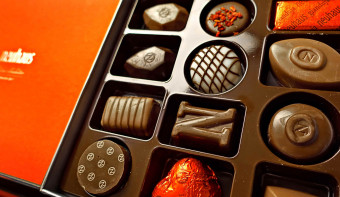 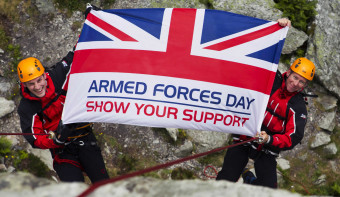 Armed Forces Day is a chance to show your support for the men and women who make up the Armed Forces community: from currently serving troops to Service families, veterans and cadets.