Sometimes called "butter beans" because of their starchy yet buttery texture, lima beans have a delicate flavor that complements a wide variety of dishes.

While there are many varieties of lima beans, the ones that are most popular in the U.S. are the Fordhook, commonly known as the butterbean, and the baby lima bean.

The scientific name for lima beans is Phaseolus lunatus.

The pod of the lima bean is flat, oblong and slightly curved, averaging about three inches in length. Within the pod are the two to four flat kidney-shaped seeds that we call lima beans. The seeds are generally cream or green in color, although certain varieties feature colors such as white, red, purple, brown or black.

Where do Lima Beans come from?

As lima beans are most often associated with succotash, a traditional Native American dish that combines this delicious bean with corn, many people think that they are native to the United States. Yet, one of lima beans' proposed places of origin, the place where the early European explorers were thought to have first discovered them, is actually reflected in its name "Lima," the capital of the South American country of Peru.

Although lima beans have been cultivated in Peru for more than 7,000 years, historians are unsure whether they originated there or in Guatemala. Soon after Columbus' discovery of America, Spanish explorers noticed different varieties of lima beans growing throughout the South America, Central America and the Caribbean. They introduced them to Europe and Asia, while the Portuguese explorers introduced lima beans into Africa. Since lima beans can withstand humid tropical weather better than most beans, they have become an important crop in areas of Africa and Asia. Lima beans were introduced into the United States in the 19th century with the majority of domestic commercial production centered in California.

Lima Beans are Good for You

Lima beans are a very good source of cholesterol-lowering fiber, as are most other legumes. In addition to lowering cholesterol, lima beans' high fiber content prevents blood sugar levels from rising too rapidly after a meal, making these beans an especially good choice for individuals with diabetes, insulin resistance or hypoglycemia. When combined with whole grains such as rice, lima beans provide virtually fat-free high-quality protein.

Lima beans are an excellent source of the trace mineral, molybdenum, an integral component of the enzyme sulfite oxidase, which is responsible for detoxifying sulfites. Sulfites are a type of preservative commonly added to prepared foods like delicatessen salads and salad bars. 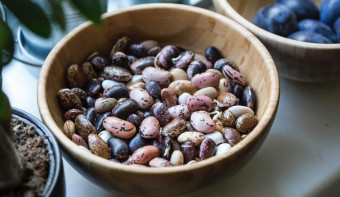 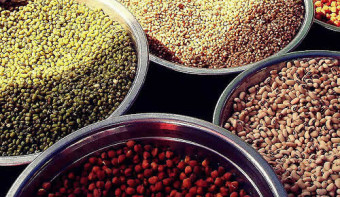 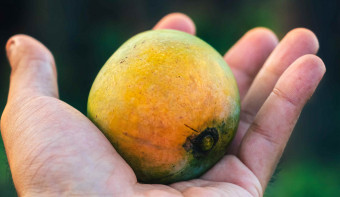 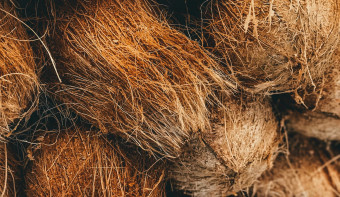 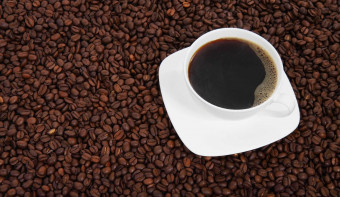 Find out the dates, history and traditions of National Look Alike Day 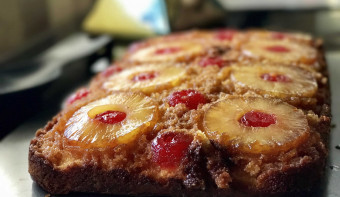 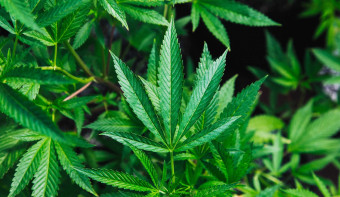 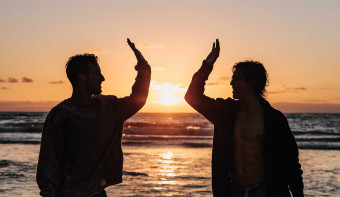 Find out the dates, history and traditions of National High Five Day