Although it’s not an official holiday, many say the Christmas season in Mexico doesn’t actually end until February 2nd.

The day is known as el Dia de la Candelaria, or Candlemas in English.

Día de Candelaria, also known as the Presentation of the Lord or Candlemas, is widely celebrated by various Christian denominations in countries such as Mexico, Spain, and France. The holiday is thought to have originated in ancient times during the spring equinox, eventually evolving into a religious event based on biblical scriptures and representing the presentation of the infant Jesus at the temple by Mary, 40 days after Jesus’ birth.

Nowadays, people dress up figures of Jesus in special outfits and take them to church to be blessed, as well as bringing candles to blessed and used later in the home.

Often, celebrations with family and friends also happen, usually with lots of food like tamales. And sometimes regions put on big fiestas with parades and bullfights. 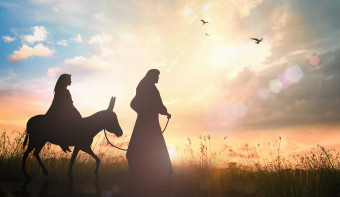 Find out the dates, history and traditions of Las Posadas in Mexico. 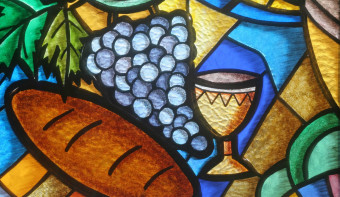 Corpus Christi is celebrated on the second Thursday after Whitsun. Corpus Christi means the Body of Christ and refers to the elements of the Eucharist

Other Observances on February 2nd 2023

Find out the dates, history and traditions of Crêpe Day. 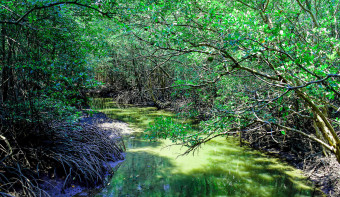 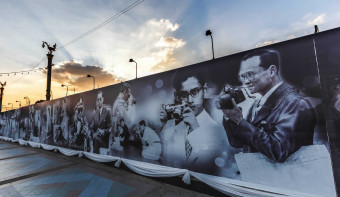 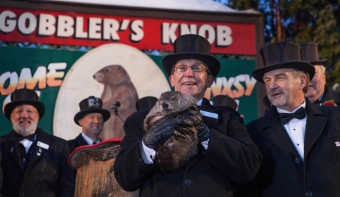 February 2nd each year brings the most-watched weather forecast of the year—and the only one led by a rodent.