When is Mardi Gras?

Mardi Gras takes place on the day before Ash Wednesday, the first day of Lent, the 40 day period that precedes Easter.

In Europe, Lent meant the start of 40 days of fasting and abstinence before Easter. It was therefore practical to use up any perishable food items before Lent started on Ash Wednesday. In England, it became a tradition to make pancakes to use up any eggs, flour, and Milk. The same applied to meat (the word Carnival is thought by many to come from the Latin 'carne vale' - 'a farewell to meat').

In medieval Europe, these feasts became the pre-Lent carnivals of Europe, such as Venice and Nice. Lent often began as the worst of winter had passed, so a festival to celebrate the end of the cold weather and long nights was a welcome tradition. Indeed, the word 'Lent' comes from the Germanic 'Lencten' meaning lengthening, referring to the longer periods of daylight as winter finally gives way to spring in the northern hemisphere.

Mardi Gras is French for 'Fat Tuesday' which is a fitting name for a day to try and cram as much excess in as you can before Lent - knowing you have those 40 days of fasting to lose any weight you might happen to put on. In some parts of Europe, the Tuesday before Lent is known as 'Shrove Tuesday', shrove being an old word for confessing - a day to cleanse the soul before Lent.

The tradition of Mardi Gras was brought to America by European settlers, notably French Catholics.

The first recorded organized Mardi Gras in what is now the USA took place in Mobile (now in Alabama) in 1703, which was the first capital of French Louisiana. The tradition didn't leave Mobile, a large Mardi Gras festival still takes place there.

Today Mardi Gras is undoubtedly most associated with New Orleans, though the first recorded Mardi Gras didn't take place there until 1836. Modern Mardi Gras festivals are organized by organizations called Krewes. The first Mardi Gras organized by a krewe took place in 1857 when a secret society called the Mistick Krewe of Comus (whose original members were from Mobile and are the oldest Krewe still in existence) organized the festival.

The first daytime parade in New Orleans took place in 1872, and as the Russian Grand Duke Alexis Romanoff was visiting at the time, it was decided to use the Romanoff family colours of purple, green and gold as the official colors of the Carnival. Purple stands for justice; gold for power; and green for faith.

In 1875, Governor Warmoth signed the 'Mardi Gras Act', which first made 'Fat Tuesday' a legal holiday in Louisiana.

Wearing masks is a common sight during the festival. This tradition started in the European carnivals as a way to enable people to behave as they wished and mix with other classes without the risk of ruining their reputation or social standing. The custom continues to this day in the New Orleans Mardi Gras, where float riders are required to wear masks by law, and many krewes never reveal who their king or queen is.

The krewes organize and fund the Mardi Gras parades through dues, fundraising, and merchandise. Each krewe comes up with an elaborate theme for their floats each year and puts a huge amount of effort into the preparation.

The festival is called Masopust in the Czech Republic, while Germans call it Faschingsdienstag or Veilchendienstag. Similarly, Italy calls it Martedì Grasso, and Sweden termed it Fettisdagen. 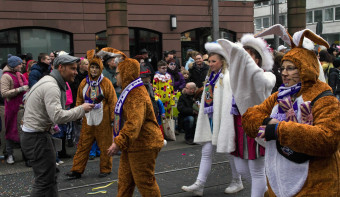 Find out the dates, history and traditions of Fastelavn 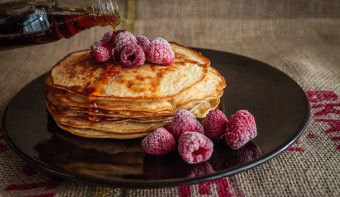 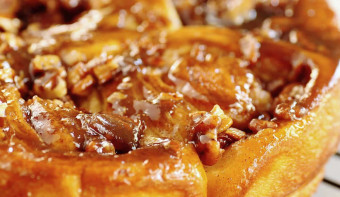 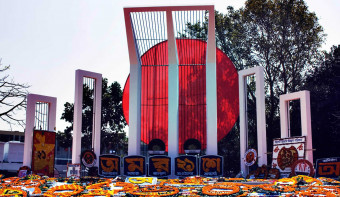