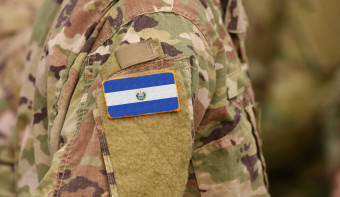 Day of the Soldier

Find out the dates, history and traditions of Day of the Soldier in El Salvador. 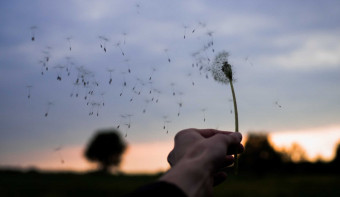 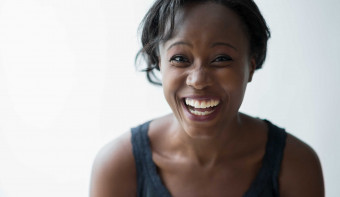 Find out the dates, history and traditions of World Laughter Day. 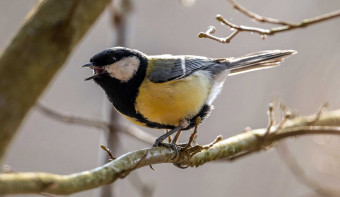 Find out the dates, history and traditions of International Dawn Chorus Day.