Other Observances on June 5th 2023 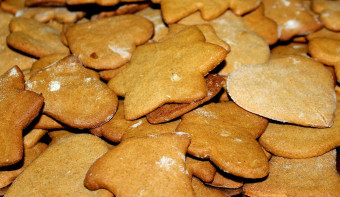 Find out the dates, history and traditions of National Gingerbread Day 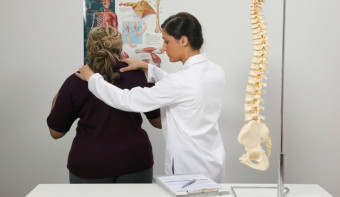 Since 2009 The Big Lunch has been a 'thanksgiving' moment for neighbours and communities.

In 2015, the General Fisheries Commission for the Mediterranean of the FAO proposed that an initiative be launched to declare an International Day for the Fight against Illegal, Unreported and Unregulated Fishing.