When is the Lantern Festival?

This holiday is celebrated on the 15th day of the 1st lunar month.

The 15th day is the first night after Lunar New year when there is a full moon and marks the culmination of the new year festivities.

According to the Chinese tradition, at the very beginning of a new year, when there is a bright full moon hanging in the sky, there should be thousands of colourful lanterns hung out for people to appreciate.

At this time, people will try to solve the puzzles on the lanterns and eat rice balls and get all their families united in the joyful atmosphere.

Legends of the Lantern Festival

This is an ancient tradition and as such there are several different supposed origins of the Lantern Festival.

One legend states that the first lantern festival took place during the Han Dynasty, about two thousand years ago.

The legend goes that during the reign of Emperor Wu there was a palace maid named Yuansiao, whose role forbid her from ever seeing her family. This made her very homesick. A minister from the palace took pity on her and came up with a plan to reunite the maid with her parents for one night of the year. He told the emperor that the God of Heaven was displeased and would destroy the city by fire unless lanterns were hung throughout the city on his birthday.

On this night, servants and maids were to be permitted to leave the palace to help take part in the ritual, giving Yuansiao and evening a year to be with her family.

According to another legend, the Jade Emperor, the highest God in Heaven, was so angered at the people of a town who had killed his favourite goose that he decided to destroy them with a storm of fire on the fifteenth day of the first lunar month.

However, a good-hearted fairy heard of the Emperor's plan for vengeance and told the townsfolk to light lanterns on the appointed day. They acted accordingly, and from the Heavens, the lights from the lanterns made it look as if the town was already ablaze. Satisfied that his goose had already been avenged, the Jade Emperor decided not to destroy the town.

The history of Lantern Festival can be traced back to the time when Emperor Wen of the Western Han Dynasty (206 BC - 25 AD) officially set the 15th day of the first month of the Chinese calendar as the Yuan Xiao Festival. It has been celebrated as the birthday of the God of Heaven (Shang Yuan Jie), since the Tang dynasty (618 AD - 907 AD).

How is the Lantern Festival celebrated?

Traditionally, the 16 days from Lunar New Year's Eve until the Lantern Festival each had a special celebration activity.

These days, the Lantern Festival is an important occasion for family meetings and reunions. Parks across Taiwan become an amazing sight with numerous huge lanterns depicting anything from the current zodiac animal to scenes from traditional Chinese folk stories and more contemporary scenes. Schoolchildren will also make many more smaller lanterns adding to the spectacle of the evening.

To add an extra element of fun, many people slip small pieces of paper inscribed with riddles inside their lanterns. Some riddles are even made so difficult, they’ve earned the nickname “lantern tigers,” as it’s said it's easier to fight a tiger than solve them!

Some people also call this the “true” Chinese Valentine’s Day. Everyone — regardless of age or gender — goes out in the streets to celebrate. In ancient times, girls weren’t allowed to venture outside by themselves, but on this night, they were able to walk around, moon-gaze, and look at the beautiful lanterns. Because of this, it’s also known as Valentine’s Day in China. 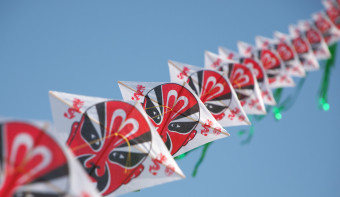 The festival, otherwise known as Autumn Remembrance, has been celebrated on the ninth day of the ninth moon for millennia.

Other Observances on February 5th 2023 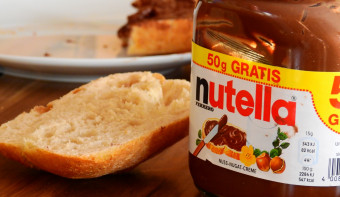 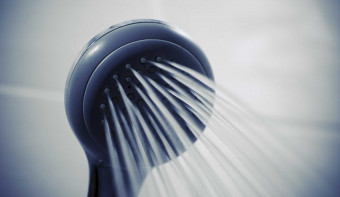 National Shower with  a Friend Day

Find out the dates, history and traditions of National Shower with  a Friend Day

Find out the dates, history and traditions of National Weatherperson’s Day 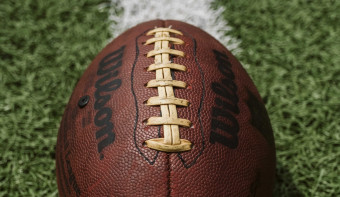 Find out the dates, history and traditions of Super Bowl Sunday