When is Canada Day?

The National Day of Canada is observed on July 1st.

On June 20th 1868, a proclamation signed by the Governor-General, Lord Monck, called upon all Her Majesty's loving subjects throughout Canada to join in the celebration of the anniversary of the formation of the union of the British North America provinces in a federation under the name of Canada on July 1st 1867, with the passing of the North American Act of 1867. This was a true milestone in Canada's history - on this day, Canada's four colonies united.

The July 1st holiday was established by statute in 1879, under the name Dominion Day.

There is little or no record of any organised ceremonies after this first anniversary, except for the naming of new buildings on the 50th and 60th anniversaries. It actually was not until 1917 that larger scale and more extravagant celebrations commenced.

Since 1958, the government has arranged for an annual observance of Canada's national day with the Secretary of State of Canada in charge of the coordination. The format provided for a Trooping the Colours ceremony on the lawn of Parliament Hill in the afternoon, a sunset ceremony in the evening followed by a mass band concert and a fireworks display. The format changed in 1968 with the addition of multicultural and professional concerts.

In 1980, a new formula was developed whereby the federal government-sponsored the development of local celebrations all across Canada.

"Seed money" was distributed to promote popular and amateur activities organized by volunteer groups in hundreds of local communities. The same approach was also followed for the 1981 celebrations with the addition of fireworks displays in 15 major cities across the nation.

Since 1985, Committees have been established in each province and territory to plan, organize and coordinate the Canada Day celebrations locally. Grants are provided by the Department to those committees.

How is Canada Celebrated?

Despite its low-key start, Canada Day has turned into a true independence party with fireworks, parades, picnics, and barbecues. Canada Day is many things to many people, including a great excuse to declare one's love for all things beer. You are also likely to hear the national anthem, O Canada, being sung during the day by many people, regardless of their levels of musical ability.. That said, if you happen to be in the providence of Quebec on Canada Day, you may not hear much singing due to the number of moving trucks driving around. Quebec has a long-standing tradition of mandating the end of rental leases on July 1st. 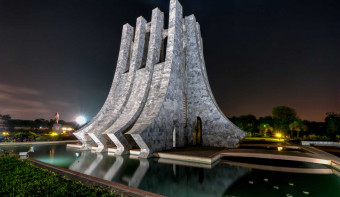 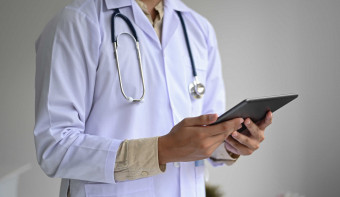 Find out the dates, history and traditions of World Bronchiectasis Day.