For a holiday, that became popular in fairly recent times, we can still manage to find three originations for the day.

A true American Mother's day was first suggested in the United States by Julia Ward Howe, writer of the Battle Hymn of the Republic. She suggested that the day be dedicated to peace. Starting in 1872, she organized Mother's Day meetings in Boston every year.

However, some would argue that Mother's day on the current date was almost accidentally set in motion by Mrs Juliet Calhoun Blakely. On Sunday 11 May 1877, Mrs Blakely's birthday, her son who was the pastor of her Church, left the pulpit abruptly. Mrs Blakely then stepped to the pulpit and took over the rest of the service, calling for other mothers to join her.

Mrs. Blakely's two sons felt so moved by their mother's actions that they vowed to return to their hometown of Albion, Michigan., every year to mark their mother's birthday. In addition, the brothers urged others to honour their own mothers on the second Sunday of May.

In terms of the holiday gaining its national status, undoubtedly the main driver was a Philadelphia schoolteacher called Anna M. Jarvis.

In 1907, Miss Anna, began a movement to set up a national Mother's Day in honor of her mother. Anna's mother, Mrs Anna M. Jarvis, had been instrumental in developing "Mothers Friendship Day" which was set up to assist in the healing process after the Civil War. Miss Jarvis wanted to set aside a day to honour all mothers, living and dead.

Miss Jarvis and her supporters began to write to ministers, evangelists, businessmen, and politicians in their crusade to establish a national Mother's Day.

In 1914, President Woodrow Wilson proclaimed the second Sunday in May as a national holiday in honour of mothers.

Over the years, Mother's day became increasingly popular and the current traditions of card and gift giving increased. It is said that the commercialization of the Mother's day angered Anna as she felt that the original sentiment of the day was being sacrificed at the expense of greed and profit.

The Greeting Card Association estimates that more than 150 million Mother’s Day cards are exchanged in the U.S. every year, making Mother’s Day the third largest card-sending holiday after Christmas and Valentine’s Day. 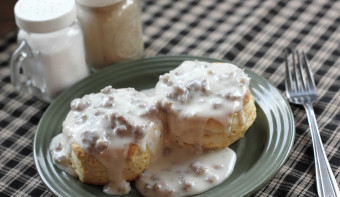 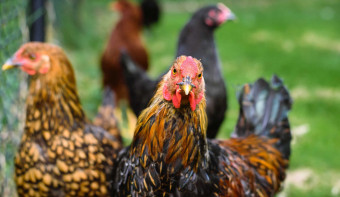 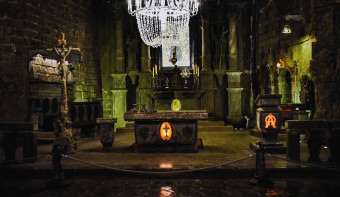