Stereoscopy Day is an international celebration of stereoscopic 3-D, organised by the Brian May Archive of Stereoscopy (UK).

It's held on the 21st June, the anniversary of the day in 1838 when British polymath Charles Wheatstone officially presented his invention, the stereoscope, and read the first part of his paper on binocular vision at the Royal Society in London.

Stereoscopy, or Stereoscopic 3-D, is a way to create the illusion of depth from two flat images photographed or drawn at slightly different angles. It simulates what happens every waking moment of our life when our brain fuses the two flat perspectives, seen by each of our eyes, into a unique three-dimensional mental picture.

We encourage people to celebrate today in their own way, such as by sharing stereoscopic 3-D images they've taken themselves or stereoscopic treasures from their collections on social media, with the hashtag #StereoscopyDay, with talks, 3-D presentations, watching your favourite 3-D movie, interactive displays, exhibitions or special discounts. 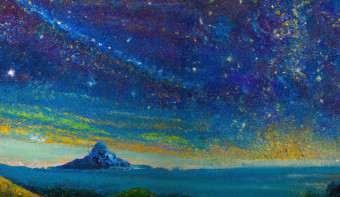 On this day, people around the world declare, share, celebrate and activate their dreams. 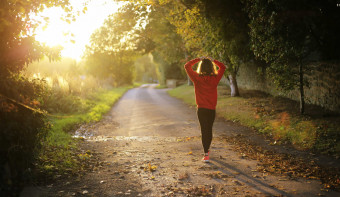 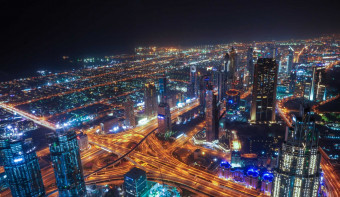 Find out the dates, history and traditions of World Futures Day. 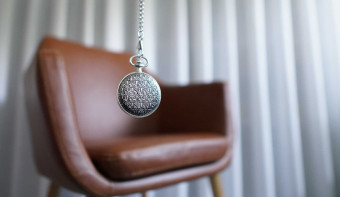 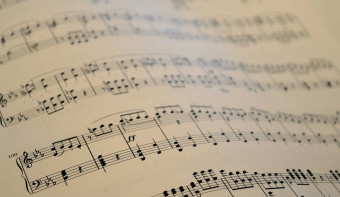 Make Music Day was dreamt up by France’s Ministry of Culture in 1982. The idea is that everyone could play music or host free outdoor performances. 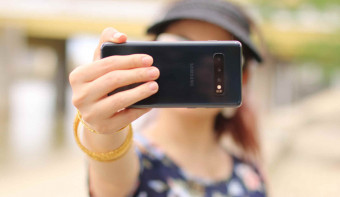 We probably don't need a day to encourage people to take pictures of themselves, but there is no denying the cultural impact of selfies. 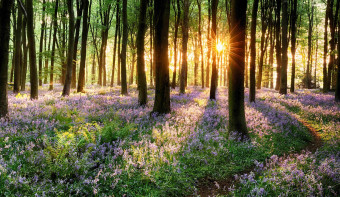 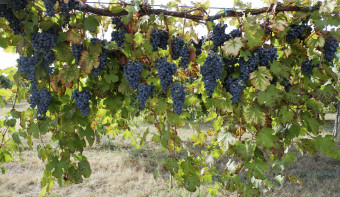 Find out the dates, history and traditions of World Lambrusco Day.