Third month, fourteenth day. Pi Day, as in 3.14. Pi Day has become an annual celebration of the mathematical constant pi (π), founded by physicist Larry Shaw. Shaw was a physicist who was a longtime employee at the Exploratorium, a science museum in San Francisco, California, and came up with the idea of “π Day” on a 1988 staff retreat, following the death of Exploratorium founder and Nobel Prize nominee Frank Oppenheimer.

The day also happens to be Albert Einsteins birthday. In 2009, March 14th was officially sanctioned as a U.S. holiday.

The first π Day celebration simply involved Shaw and his wife handing out slices of fruit pie and tea at 1:59 p.m., which are the three digits following 3.14, however, the holiday quickly gained fame throughout the Bay Area.

Popular ways to celebrate include baking a pie and other circular confectionery treats, or constructing a paper pi chain where every 10 digits is a different color, and creating a collage out of circular shapes.

Pi is the ratio of a circle’s circumference to its diameter.

Calculating record digits of pi has been a pastime of mathematicians for millennia. Until the 1900s, these calculations were done by hand and reached records in the 500s.

Once computers came onto the scene, that number jumped into the thousands, millions and now trillions. In 2019, Google developer Emma Haruka Iwao broke the record held by scientist and pi enthusiast Peter Trueb by calculating pi to 31 trillion digits – 31,415,926,535,897 digits to be exact.

The current world record for memorizing and reciting the most digits of pi was established by Suresh Kumar Sharma of India in 2015 when he recited a mind-boggling 70,030 digits in 17 hours and 14 minutes. 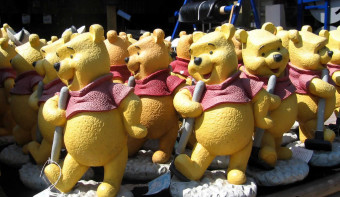 Find out the dates, history and traditions of National Winnie The Pooh Day 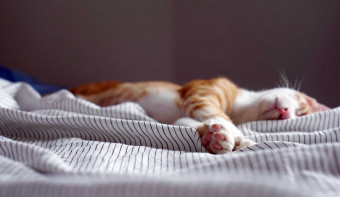