International Men's Day is an international event celebrated in more than 70 countries worldwide.

The date coincides with the birthday of the father of Dr Jerome Teelucksingh, a doctor from Trinidad and Tobago who relaunched International Men's Day in 1999.

The aim of International Men's Day is to celebrate positive male role models and to raise awareness of men’s issues which are often overlooked.

These include areas like mental health, toxic masculinity and the prevalence of male suicide.

On its official website, the event states that the day is a "focus on men's and boy's health, improving gender relations, promoting gender equality, and highlighting positive male role models".

It adds: "International Men’s Day is an opportunity for people everywhere of goodwill to appreciate and celebrate the men in their lives and the contribution they make to society for the greater good of all."

The day is also "a platform to raise awareness of the challenges that men face in life – especially in relation to the international male suicide rate". 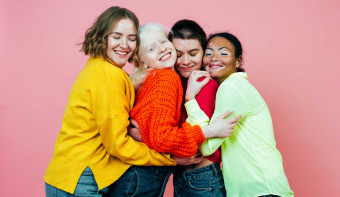 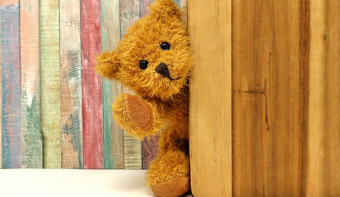 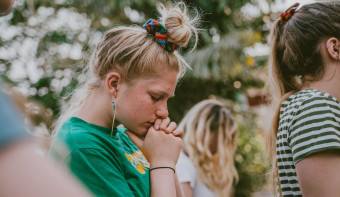 Find out the dates, history and traditions of World Teen Mental Wellness Day. 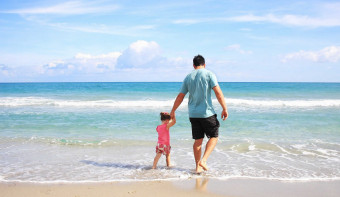 Find out the dates, history and traditions of World Hearing Day.