Other Observances on November 2nd 2022 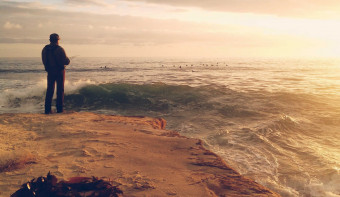 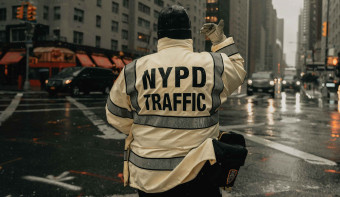 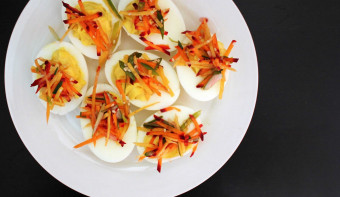