Enacted during the height of the Revolution, it demonstrates beyond doubt that the Founding Fathers recognized the importance of whistleblowers and demanded that they be protected.

From that historic day, courageous men and women have answered the call of our Founders by exposing crime, fraud, waste, abuse, and mismanagement in government operations. For that sacrifice, all whistleblowers deserve our protection, admiration, and appreciation.

What is a Whistleblower?

Whistleblowing isn’t just about sharing secrets – and a common misconception is that anyone who shares such information could be described as a whistleblower, but that’s far from the case.

“The difference between a whistleblower and a thief is usually a matter of perspective,” King told ClearanceJobs. “The people or entities being exposed usually claim they’re victims of a criminal act. The actors themselves usually claim to be acting with the purest motives and intents.” 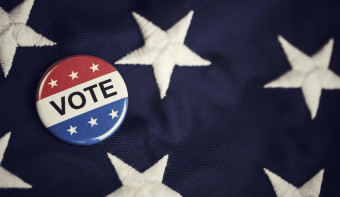 Find out the dates, history and traditions of National Lame Duck Day 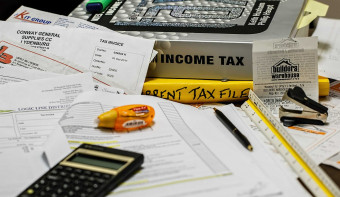 Find out the dates, history and traditions of Tax Freedom Day 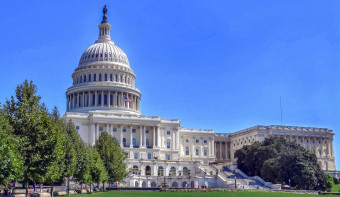 One of those holidays that recognizes the fact there is a contingency in case something major happens - in this case, the replacement of the US President.

This day remembers the infamous joke that President Reagan made when he thought a radio broadcast wasn't being recorded. 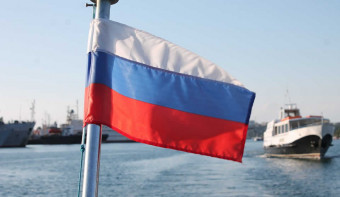 Traditionally celebrated on the last Sunday of July, the Navy Day is a national holiday in the Russian Federation that honors the sailors in units of the Russian Navy and its specialized arms. 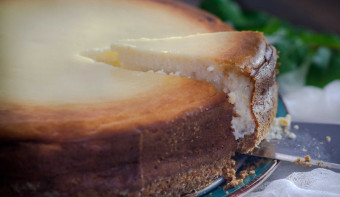 Find out the dates, history and traditions of National Cheesecake Day 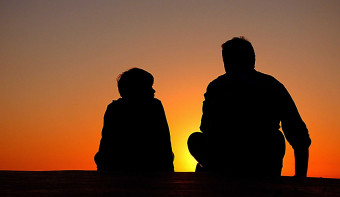 Find out the dates, history and traditions of National Father-in-Law Day 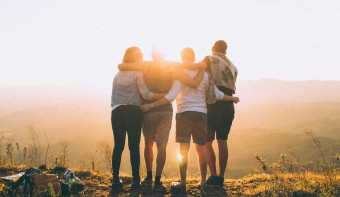 A day to promote international understanding and respect for diversity.