About National Drive In Movie Day

Despite this early attempt, the date of this observance marks the first patented drive-in theater, which was patented in Camden, New Jersey by chemical company magnate Richard M. Hollingshead, Jr.

In 1932, Hollingshead conducted outdoor theater tests in his driveway at 212 Thomas Avenue in Riverton. After nailing a screen to trees in his backyard, he set a 1928 Kodak projector on the hood of his car and put a radio behind the screen, testing different sound levels with his car windows down and up. Blocks under vehicles in the driveway enabled him to determine the size and spacing of ramps so all automobiles could have a clear view of the screen. Hollingshead applied for a patent of his invention on August 6th 1932, and he was given U.S. Patent 1,909,537 on May 16th 1933.

At the height of their popularity in 1958, there were more than 4,000 drive-ins across America. Today there are only 330 open. 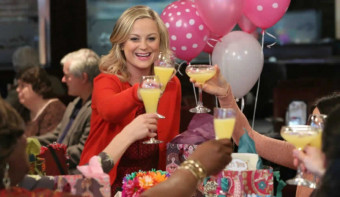 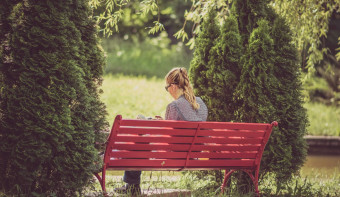 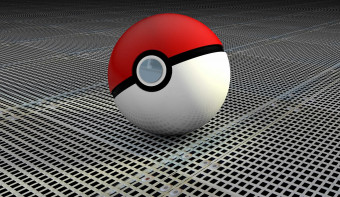 Other Observances on June 6th 2023 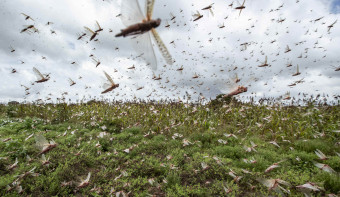 Pests can have a devastating effect on human populations by destroying food sources. 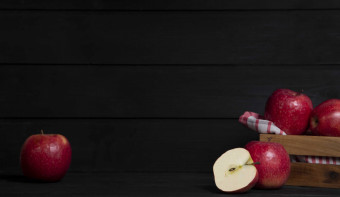 Find out the dates, history and traditions of National Applesauce Cake Day 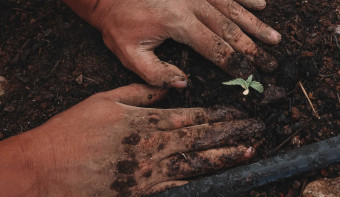 Find out the dates, history and traditions of National Gardening Exercise Day 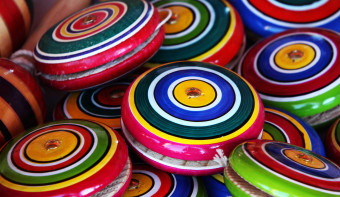 You know what they say about yoyoing? It has it’s ups and downs.