The 65th Infantry Regiment of the US Army served in both World Wars and in Korea. Made up of mostly Puerto Rican soldiers, the regiment was dubbed “The Borinqueneers” in honor of Borinquen, Puerto Rico’s original Taíno name meaning “land of the brave lord.”

The regiment was awarded the Congressional Gold Medal on April 13th 2016. Congress designated this date as National Borinqueneers Day through a larger defense bill passed in 2021.

The text of the law designates the day as an opportunity to recognize “the bravery, service and sacrifice” of the unit and “pay tribute to the sacrifices made and adversities overcome by Puerto Rican and Hispanic members of the Armed Forces.”

The Borinqueneers fought in some of the Korean War’s most intense battles. During this conflict alone, the regiment’s members earned a Medal of Honor, nine Distinguished Service Crosses, about 250 Silver Stars, more than 600 Bronze Stars, and more than 2,700 Purple Hearts, according to a statement from the US House of Representatives.

Like many units at the time, the 65th was sent to Korea without proper gear and suffered injuries from the region’s cold weather. But they also faced their own set of challenges. The Borinqueneers often struggled with language barriers, were segregated from white soldiers, and had to deal with other forms of discrimination while in the service. 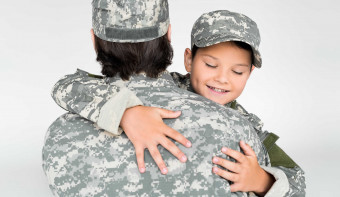 Find out the dates, history and traditions of National Hug a G.I. Day 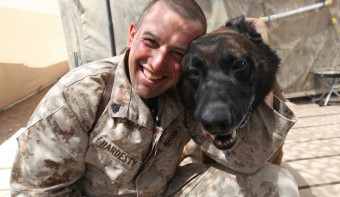 Military dogs play an important role in many operations, and March 13th is a day top recognize and remember the contribution they make. 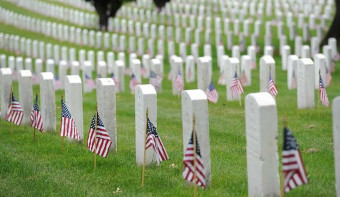 Find out the dates, history and traditions of National Supreme Sacrifice Day 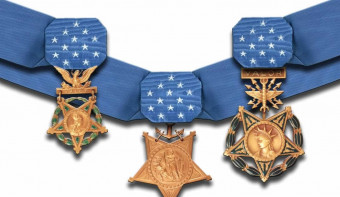 This date was chosen because the first Medal of Honor was presented on March 25, 1863, during the Civil War. 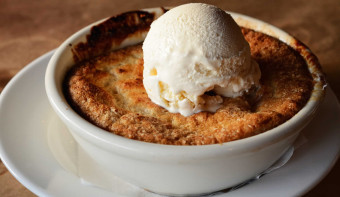 Find out the dates, history and traditions of National Peach Cobbler Day 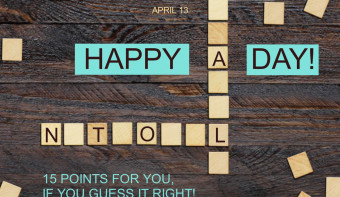 Scrabble is a popular board game that is sold in 121 different countries and is available in 31 different languages. 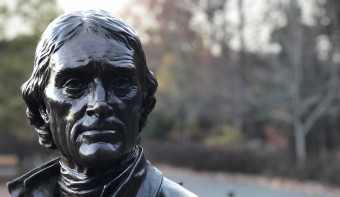 Thomas Jefferson, the third president of the USA was born on April 13th 1743.