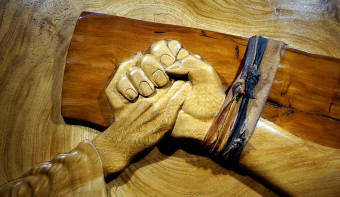 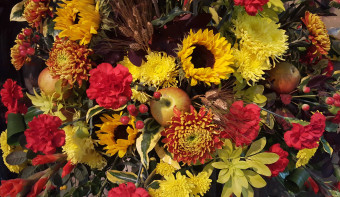 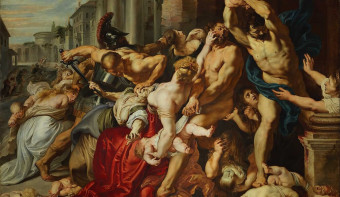 Find out the dates, history and traditions of Holy Innocents Day 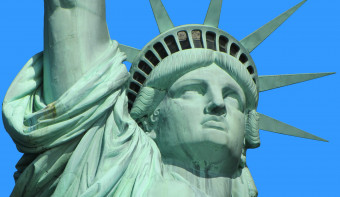 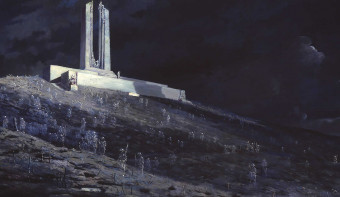 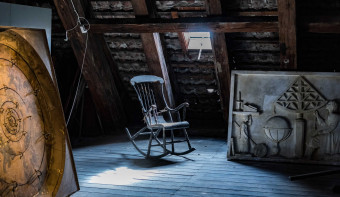 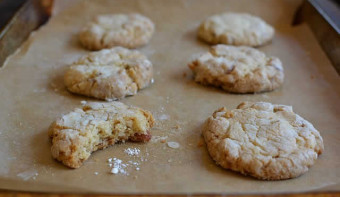