Created in 1979 by a decree from President Jimmy Carter, Black Music Appreciation Month celebrates the African-American musical influences that comprise an essential part of our nation’s treasured cultural heritage, according to the Smithsonian’s National Museum of African American History and Culture.

The legacy of African-American composers, singers, songwriters, and musicians is an indelible piece of our Nation's culture. Generations of African Americans have carried forward the musical traditions of their forebears, blending old styles with innovative rhythms and sounds. They have enriched American music and captured the diversity of our Nation. During African-American Music Appreciation Month, we honor this rich heritage.

This legacy tells a story of ingenuity and faith. Amidst the injustice of slavery, African Americans lifted their voices to the heavens through spirituals. This religious music united African Americans and helped sustain them through one of the darkest periods in our Nation's history. Years later, spirituals contributed to the advent of a new form of music: gospel. Both styles incorporated elements of African music and were rooted in faith.

The African-American music tradition also reflects creativity and individualism. Blues, jazz, soul, and rock and roll synthesize various musical traditions to create altogether new sounds. Their novel chord progressions, improvisation, and mood showcase individual musicians while also creating a cohesive musical unit. In addition, African-American composers have thrived in traditional genres such as musical theater, opera, classical symphony, and choral music, providing their unique imprint and creatively growing these forms of music. All of these contributions are treasured across America and the world.

During African-American Music Appreciation Month, we recall the known and unknown musicians who helped create this musical history. Their contributions help illuminate the human experience and spirit, and they help us reflect on our Nation's ongoing narrative. 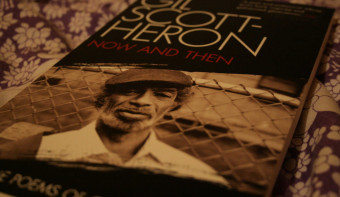 Find out the dates, history and traditions of Black Poetry Day

Find out the dates, history and traditions of National Country Music Day 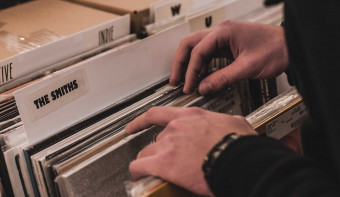 Sales of vinyl records has made a recovery in recent years, as a new generation discover the pleasure of spinning a disc. 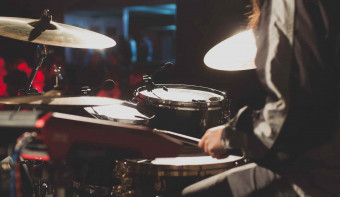 Beat the drum today for this holidays that celebrates the oldest musical instrument. 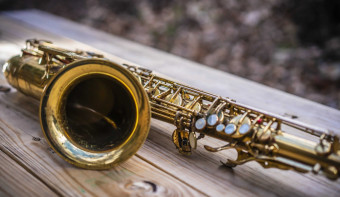 Find out the dates, history and traditions of Saxophone Day

Other Observances on June 1st 2022 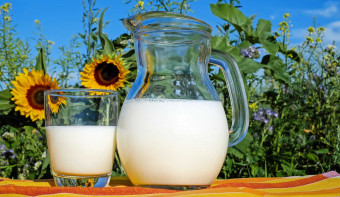 Find out the dates, history and traditions of World Milk Day 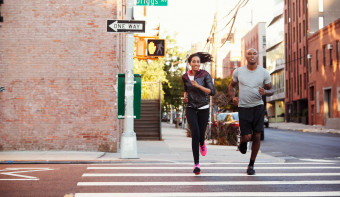 I'm so unfit, I get tired running a bath!