Vesak, the Day of the Full Moon 🌕

About Vesak, the Day of the Full Moon

The General Assembly, by its resolution 54/115 of 1999, recognized internationally the Day of Vesak to acknowledge the contribution that Buddhism, one of the oldest religions in the world, has made for over two and a half millennia and continues to make to the spirituality of humanity. This day is commemorated annually at the UN Headquarters and other UN offices, in consultation with the relevant UN offices and with permanent missions, which also wish to be consulted.

A Message from the former Secretary-General, Javier Perez de Cuellar, to Buddhists on the Day of Vesak in May 1986 reads:

"For Buddhists everywhere it is indeed a felicitous opportunity, while commemorating the birth, enlightenment and passing away of Guatama Buddha, to celebrate his message of compassion and devotion to the service of humanity. This message is today perhaps more relevant than ever before."

Peace, understanding and a vision of humanity that supersedes national and other international differences are essential if we are to cope with the complexities of the nuclear age.

This philosophy lies at the heart of the Charter of the United Nations and should be prominent in all our thinking, especially during this International Year of Peace"--Javier Perez de Cuellar. 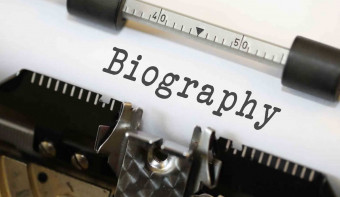 I saw a guy on a bench reading my biography... story of my life. 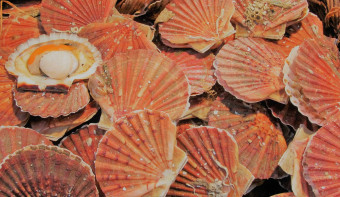 Find out the dates, history and traditions of National Coquilles Saint Jacques Day 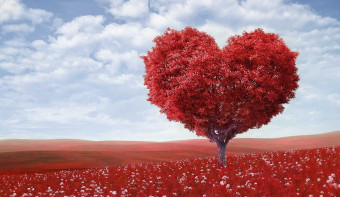 This is a day to go hug a tree, though if there a thunderstorm overhead, we recommend social distancing from the tree. 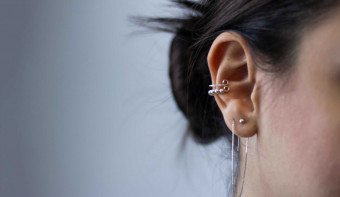 Find out the dates, history and traditions of National Piercing Day