UN Day marks the anniversary of the signing of the UN Charter and celebrates everything that the organization represents, and has achieved since it was established in 1947.

With the ratification of this founding document by the majority of its signatories, including the five permanent members of the Security Council, the UN officially came into existence.

The announcement was made with a very significant statement that UN Day "shall be devoted to making known to the people of the world the aims and achievements of the United Nations and to gaining their support for its work’’.

Before the formal creation of the United Nations, a United Nations Day event was celebrated by US President Roosevelt as a second world war Allies’ Day of solidarity and military parades on June 14th 1942.

It was Roosevelt who had coined the term United Nations. During 1942–1944, the United Nations Day was commemorated throughout second world war; though the celebration was not directly connected to the present-day international observance.

The United Nations at the time of inception had 51 members. Presently it consists of 193 member states; each of which is a member of the General Assembly.

The General Assembly, the Security Council, the Economic and Social Council, the Trusteeship Council, the International Court of Justice, and the UN Secretariat are the various bodies of the organization.

The United Nations is the center of coordination for all the other countries. It is responsible for maintaining and improving friendly relations among countries. 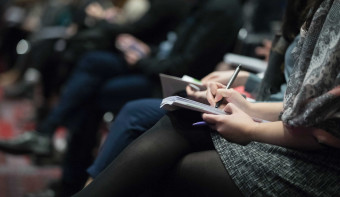 The Declaration of Windhoek on May 3rd 1991 was an important milestone in ensuring a free press in Africa.

Cooperation between developing countries in the southern hemisphere is important to each country's prosperity.

Other Observances on October 24th 2023

Day of the Libraries

No matter where you are in the world, libraries play an important part in our communities. 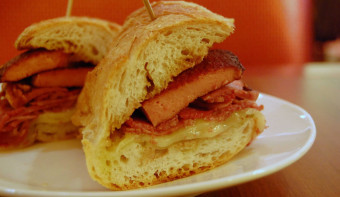 The holiday is a load of baloney! Literally. 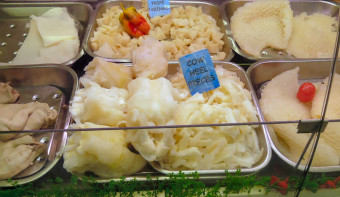 This day is about using all parts of the animals we eat and reducing waste and perfectly good sources of food.

Improving the dissemination of information leads to a greater awareness of the problems of development,