Hogmanay is what Scots call New Year's Eve - December 31st - the big night that marks the arrival of the new year. Its origins reach back to the celebration of the winter solstice among the Vikings with wild parties in late December.

The origin of the word is unclear, but it may come from the French 'hoginane’ or Scandinavian 'hoggo-nott', meaning yule.

Hogmanay traditions include fireworks and torch-lit processions in the cities and bonfires in the rural areas. "First footing" is still observed: it is believed to be good luck for the first foot over the threshold to be that of a dark-haired stranger bearing a piece of coal, shortbread or whiskey. After the midnight chimes, everyone sings "Auld Lang Syne."

The importance of Hogmanay is highlighted by the fact that Scots are given two days holiday to recover. But lively celebrations are not a recent phenomenon. In fact, they can be attributed to a pagan past and the prohibition of Christmas.

A number of Hogmanay fire celebrations are held across the country, including in the seaside town of Stonehaven which welcomes in the New Year with the spectacular fireballs ceremony. In Edinburgh the new year is celebrated with three days of events, a torchlight procession, the famous Hogmanay street party and on New Year’s Day ‘The Loony Dook.’

Pagan Scots marked the year-end at Samhain (late October - now Halloween) when the harvest was in and the sun was weakening.

Later Scots celebrated the midwinter yule festival and this continued after Catholicism became the nation’s religion. Yule was a time of gluttony and revelry, with bonfires, guising, house-visiting, and hospitality lasting for an extended period known as 'the daft days’.

With the Protestant reformation in 1560, reformers began banning, discouraging or suppressing mass, feast days, and other traditions associated with the Catholic Church, including Christ’s Mass - Christmas.

By 1640, an Act of Parliament officially abolished the ‘yule vacance’, the Christmas break. This likely had the result of focusing yule festivities and customs on New Year.

The Act was partly repealed in the late 17th Century but did little to overturn the diminished role of Christmas in Scotland. Reformers worshipped only at times specifically commanded in the Bible and there was no scriptural evidence for December 25th as Christ’s birth date.

So for Scots, New Year remained the main opportunity for merriment during dark winter months. This was the case until relatively recently because it wasn’t until 1958 that Christmas became a public holiday in Scotland, in common with the rest of the UK.

One common Hogmanay tradition is “First Footing.”  It is said that the first person who comes across the threshold after the New Year brings a piece of coal for the fire as good luck.  It’s also believed that a dark-haired person coming across your door will bring good luck, while someone fairer-haired will bring bad.  As part of the custom, some brunette friends may be asked to leave just before midnight so that they can come back in and bring good luck with them. 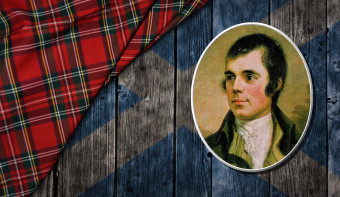 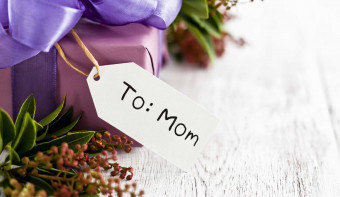 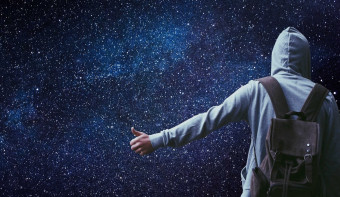 Other Observances on December 31st 2022 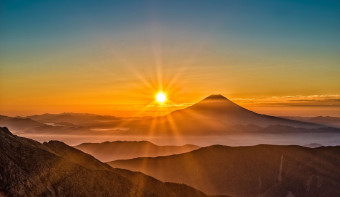 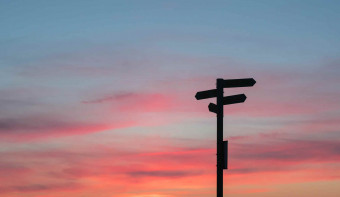