About Treaty of Trianon

Following the government politicians’ abstention, June 4th, the Day of National Cohesion, a.k.a. the anniversary of the signing of the Trianon Treaty, won’t be a public holiday in Hungary,

About Treaty of Trianon

In November 2020, Romania’s Parliament accepted the so-called “Trianon law” declaring June 4th, the day of the signing of the Treaty of Trianon, a national holiday.

The Treaty of Trianon was prepared at the Paris Peace Conference and was signed in the Grand Trianon Palace in Versailles on June 4th 1920.

As a result of the treaty, Hungary lost 72% of its territory and 64% of its population to its neighboring countries including Romania. This effects the 1.2 million Hungarians who live in the country as a minority and for whom June 4th is widely considered to be one of the most tragic days in the history of Hungary.

According to the legislation, the government and local authorities must ensure that the national flag of Romania is hoisted in public places on the anniversary of the peace treaty.

Furthermore, events are to be held on June 4th to promote the significance of the Treaty of Trianon and national public media must also report on scientific, educational, and cultural events that raise awareness of the importance of the historic event.

Day of the Union of Bessarabia with Romania

Find out the dates, history and traditions of Day of the Union of Bessarabia with Romania.

Other Observances on June 4th 2023 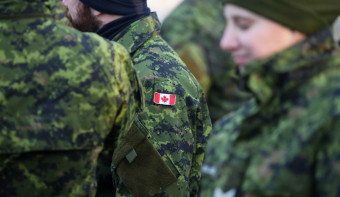 Find out the dates, history and traditions of Canadian Armed Forces Day. 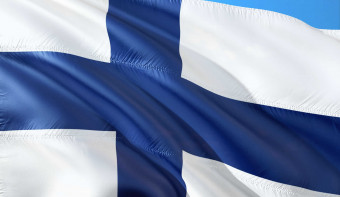 Flag Day of the Finnish Defence Forces, on the birthday of Marshal Mannerheim 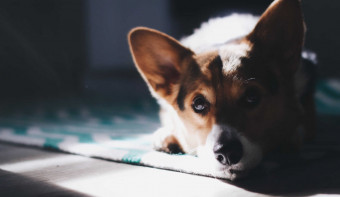 It’s a holiday created to celebrate corgis and corgi-mixes around the world! Thursday, June 4, 2020 is the first annual celebration. 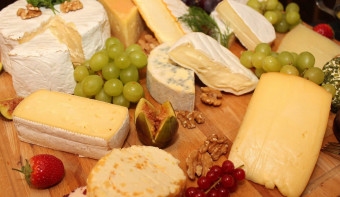 Find out the dates, history and traditions of National Cheese Day